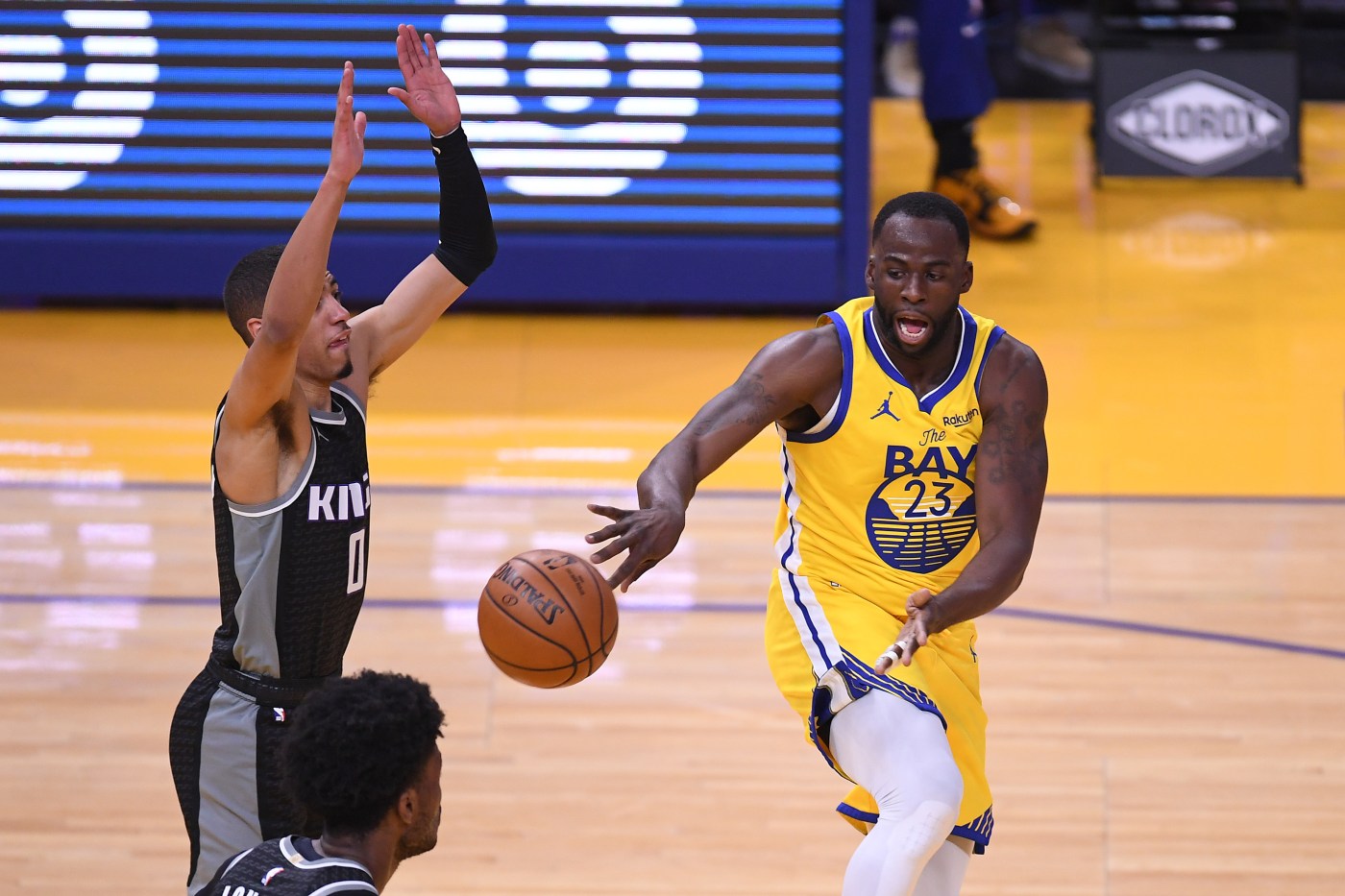 Warriors forward Draymond Green is questionable for Saturday’s game against the Houston Rockets with a left trapezius contusion.

Green did not practice Friday after getting elbowed in the shoulder in Thursday night’s loss in Minnesota, head coach Steve Kerr said. With no shootaround Saturday morning, Green is expected to be a game-time decision. The trapezius is a muscle that connects parts of the shoulder, neck and back.

Missing Green would be a blow for the Warriors, who aim to snap a two-game losing skid during this playoff push. Green, who ranks sixth in the NBA with 8.6 assists per game, is a key cog in Golden State’s offense. His two-man game with Stephen Curry is often the Warriors’ best option to score.

If Green is sidelined, forward Juan Toscano-Anderson is expected to get the start at power forward.

After their 2nd straight loss, how do the Warriors make the most of this season?

Other injury news: Guard Kelly Oubre Jr., who missed Thursday’s loss to the Timberwolves, is questionable with a left wrist sprain. Kerr called forward Eric Paschall’s status doubtful. Paschall, who missed the last 13 games with a left hip flexor strain, went through a 3-on-3 scrimmage Friday.