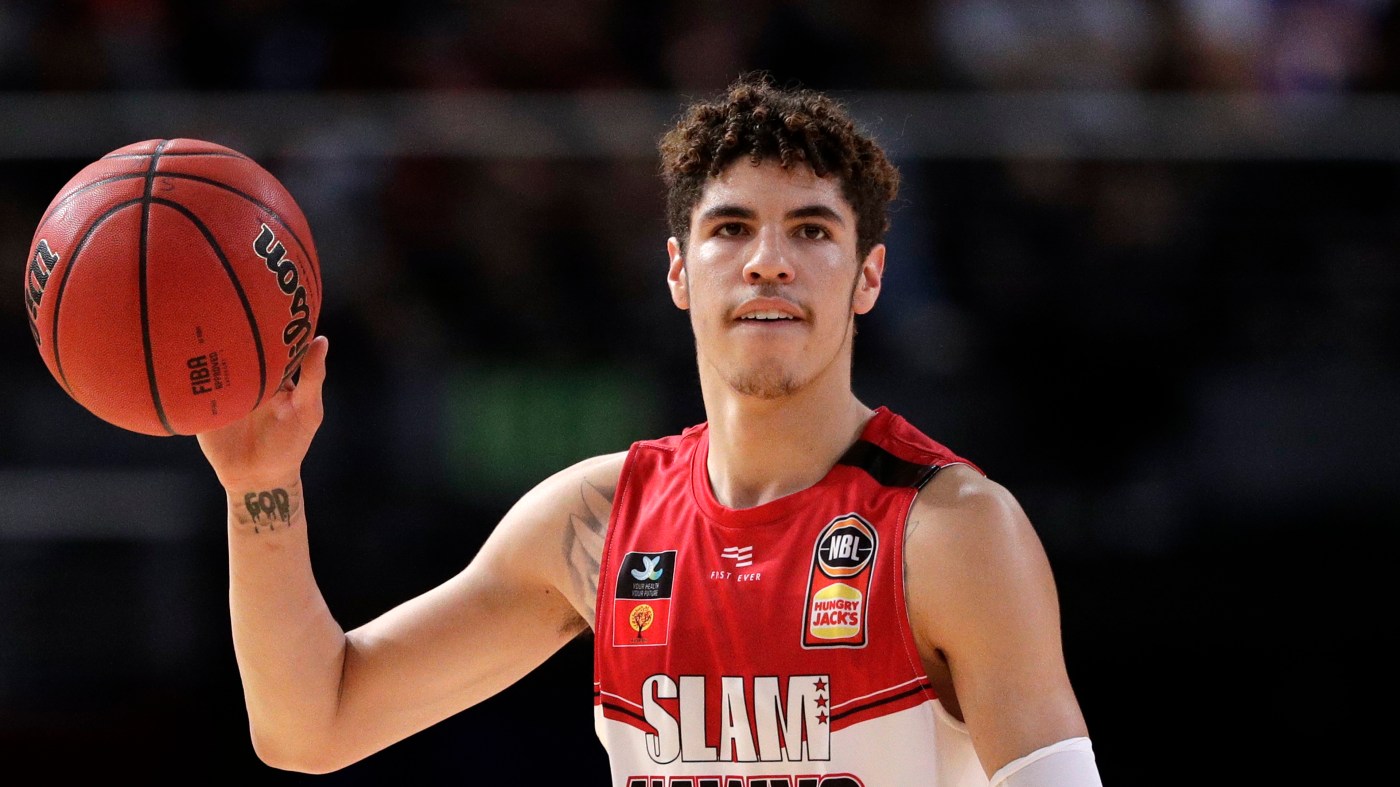 And before the craziness gets underway, sports columnist Dieter Kurtenbach and Wes Goldberg discussed what the best-case scenario is for the Warriors on draft day.

Wes Goldberg: It’s literally been since last December that I’ve been writing about this draft when it was pretty clear that the Warriors would be picking at the top of it. The amount of times that I’ve heard, ‘it’s not a strong draft.’ I get it. I’m aware. I may be more aware than anybody else other than the Warriors.

But I am so ready.

DK: So the question today gets down to brass tacks. What is the best-case scenario for the Warriors on draft day?

I think the Warriors would be well-served to get Anthony Edwards (wing, Georgia) with the No. 2 overall pick.

But the best-case scenario for the Warriors is that Edwards goes No. 1 to the Minnesota Timberwolves.

That puts the Warriors in the driver’s seat to wheel and deal the No. 2 pick because there are teams that are clearly in on James Wiseman and there are a lot of teams that are interested in LaMelo Ball.

So… here’s where it starts to get a bit crazy. Stick with me here Wes:

If Edwards goes No. 1, then the Warriors trade pick No. 2 to the Charlotte Hornets in exchange for pick No. 3 and Miles Bridges.

Jordan Poole or some other young player might have to go to Charlotte, but Charlotte gets James Wiseman.

The Warriors have done a wonderful job with their smoke screens. They’re pushing a narrative that they’re definitely going to take Wiseman. You and I think they’re not going to do that.

But they can fool Charlotte into giving them Miles Bridges to move up one spot.

So now the Warriors are at No. 3. They could take LaMelo Ball, right?

They trade that pick to the Detroit Pistons for the No. 7 overall pick, a future first-rounder with a mess of protections, and Tony Snell.

Then, with the No. 7 overall pick, they take Tyrese Haliburton (point forward, Iowa State) or Devin Vassell (wing, Florida State).

That would, in my opinion, be the best-case scenario for the Warriors: The No. 2 overall pick and either Jordan Poole or Kevon Looney turns into Miles Bridges, Tony Snell, a super-duper protected first-round pick, and either Haliburton or Vassell.

Kurtenbach: The Warriors’ plan for fans at Chase Center really is ‘light-years ahead’

Kurtenbach: Why Warriors may benefit most from December NBA tip-off

Kurtenbach: Seeing through the …read more