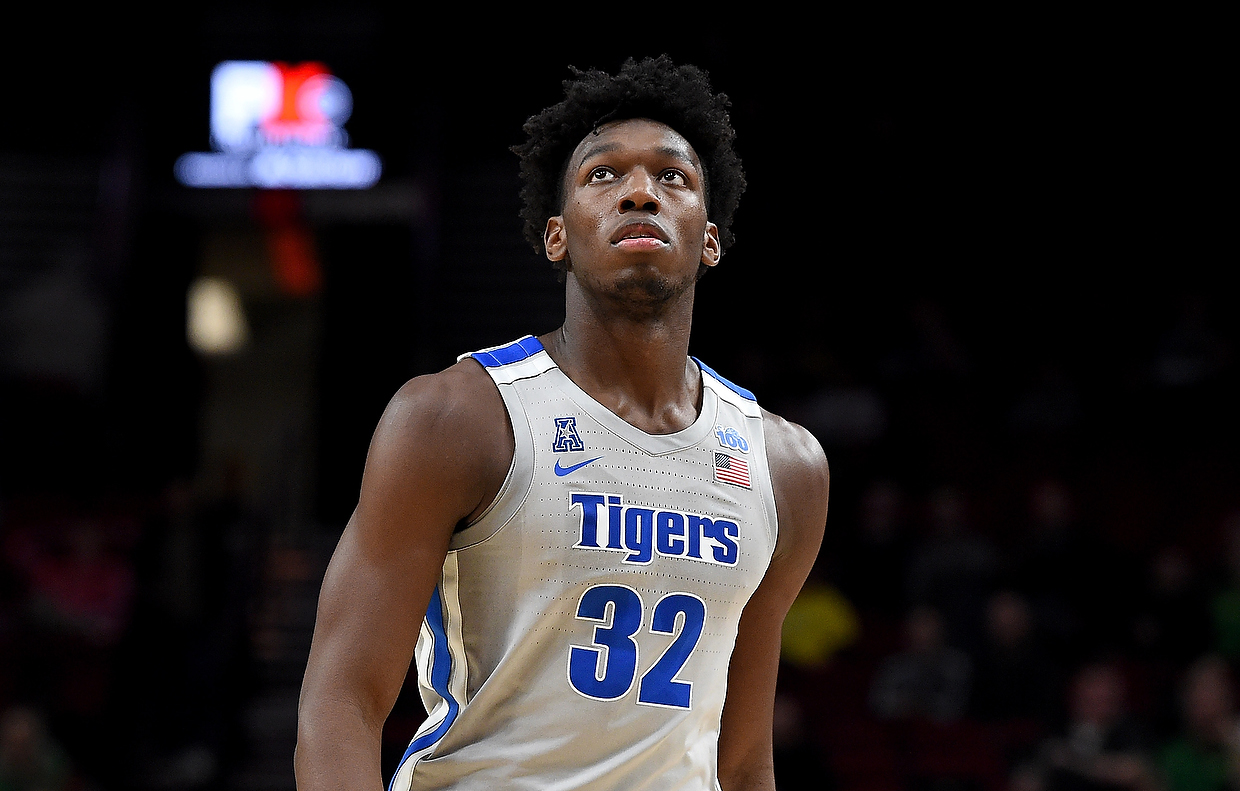 First the election, and soon the NBA draft. Between all the coverage, I feel like I should channel my inner pop-punk and write a song, “Wake Me Up When November Ends.” Unfortunately, we still have a few more days, and a lot of questions, until Nov. 18.

As always, thanks to all who sent in questions. You can send questions for future mailbags to me on Twitter, @wcgoldberg, or email them to me at wgoldberg@bayareanewsgroup.com. Alright, let’s do it.

Which player at No. 2 would be most coveted by other teams for a trade? For example, if LaMelo Ball goes No. 1 and Golden State decides to entertain trades, would Atlanta move up and try to get the local guy? Why are you so opposed to trading past six? Do you feel the quality drops?

And, for the record, I’m not opposed to trading down beyond the sixth pick. I’ve reported that, if they trade down, the Warriors would prefer to remain in the top half of the lottery. That’s not me talking. That’s Golden State.

But also, I am opposed to it. According to a study by 82games.com, the expected value of a top-10 pick is a high-end starter (or star), while any selection beyond No. 10 is more likely to result in a role player. Stay in the top 10.

Colorado high school football semifinals: Scouting the penultimate games in Class 5A, 4A and 3A

From the way you talked a while ago, it seemed like the Warriors would take Deni Avdija if it was between him and James Wiseman. However, after the in-person workout, I feel like the way you talk about Wiseman changed a lot. Do you think they would take Wiseman over Deni today?

Jeez, I’m starting to understand why people hate the media. Again, this is not my opinion. I’m just relaying what I’ve been told, and I’ve been told that the in-person workout excited people who work for the Warriors.

By the way, that’s totally understandable considering Wiseman played only three games at Memphis. With so little information, it could be argued his in-person meeting was the most important of the top prospects.

My sense is, at No. 2, the Warriors would probably take Wiseman over Avdija. But they could be playing coy. They still really like Avdija.

Regarding Kelly Oubre, do you think he’d be amenable to being a sixth man, closing-lineup guy like Iguodala? Or do you think Golden State might be amenable to just starting him at the 4 and Draymond at 5, dispensing with their tradition of big-lug starting centers like Zaza & Bogut? I kinda like the latter.

I doubt the Warriors would start that small, but they could close with that lineup. I’ve interviewed Oubre one or two times, but I don’t claim to know him well enough to determine if he’d be …read more