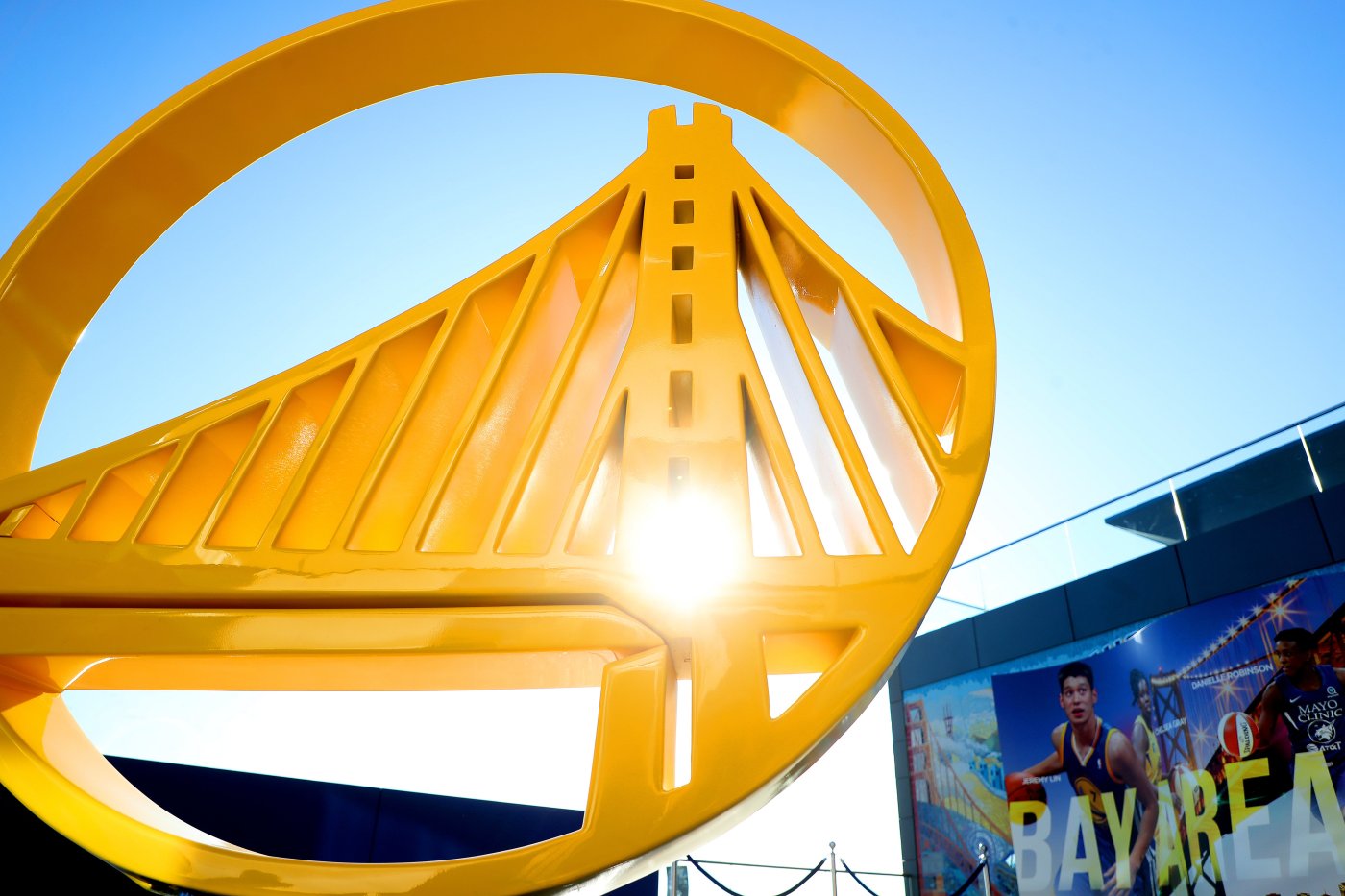 The Warriors are signing guard Brad Wanamaker, a league source confirmed with the Bay Area News Group, addressing the need for depth on the perimeter.

Wanamaker, 31, averaged 6.9 points and 2.5 assists in 19.3 minutes per game in a supporting role off the Boston Celtics’ bench last season. He will sign a one-year, $2.25 million contract. This gives Golden State more experience, playmaking and shooting (37.6% career 3-point shooter).

At 6-foot-3 and 210 pounds, Wannamaker has the size to defend both guard positions and help replace Klay Thompson, who is expected to miss the 2020-21 season with a torn right Achilles’ tendon.

According to MassLive.com Celtics beat writer John Karalis, Wanamaker is a “big tough guard. Willing shooter who isn’t afraid of the moment. Will drive but almost never passes on the fast break. Brad Stevens calls him a professional every chance he can get. Definition of a solid, no-frills backup that won’t try to do too much, but isn’t shy of he’s in position to score.”

Wanamaker’s salary will likely take up part of the Warriors’ mid-level exception, valued at $5.7 million. They can use the remaining portion of the exception to sign another player in free agency.

With this move, the Warriors now have 16 players under contract. They can carry up to 20 players during the preseason before having to settle on a 15-man roster for the regular season.