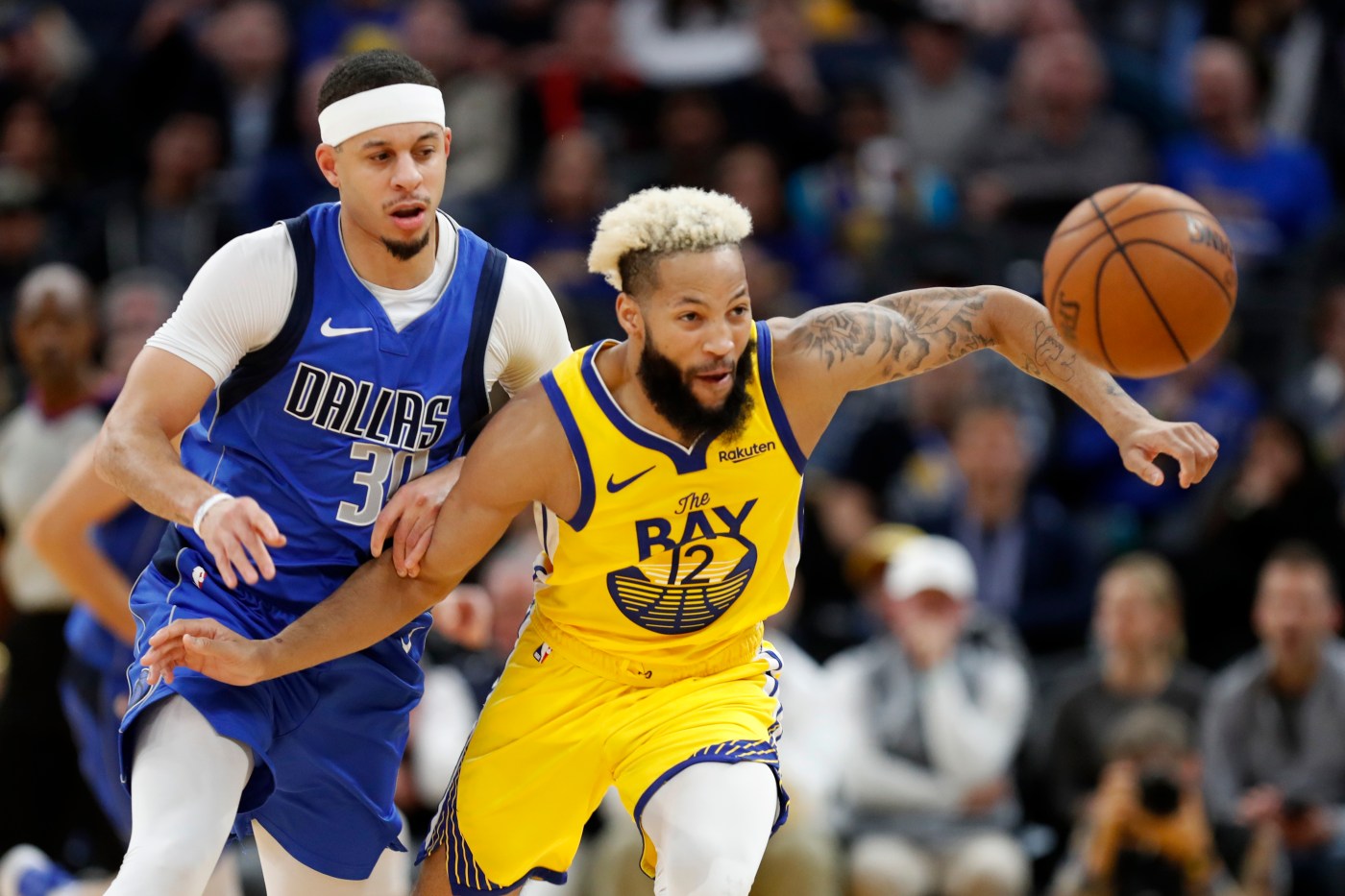 The Warriors waived guard Ky Bowman Friday, a league source confirmed to the Bay Area News Group, making room for the team to add to its roster through free agency.

Bowman, 23, averaged 7.4 points, 2.9 assists and 2.7 rebounds per game as a rookie last season. He also started 12 of the 45 games he played. After beginning the season on a two-way contract, the Warriors added him to the 15-man roster on a non-guaranteed deal.

Drafting point guard Nico Mannion in the second round of Wednesday’s NBA draft put Bowman’s playing time in jeopardy. According to the Athletic, first to report the news, there is interest around the league in signing Bowman when free agency begins Friday evening.

Golden State, which can carry up to 20 players into the preseason, now has 15 players under contract. They can add more players in free agency via the mid-level exception or veteran minimum contracts. Guard Mychal Mulder Mulder, forward Juan Toscano-Anderson, guard Damion Lee and center Marquese Chriss all have non-guaranteed contracts.