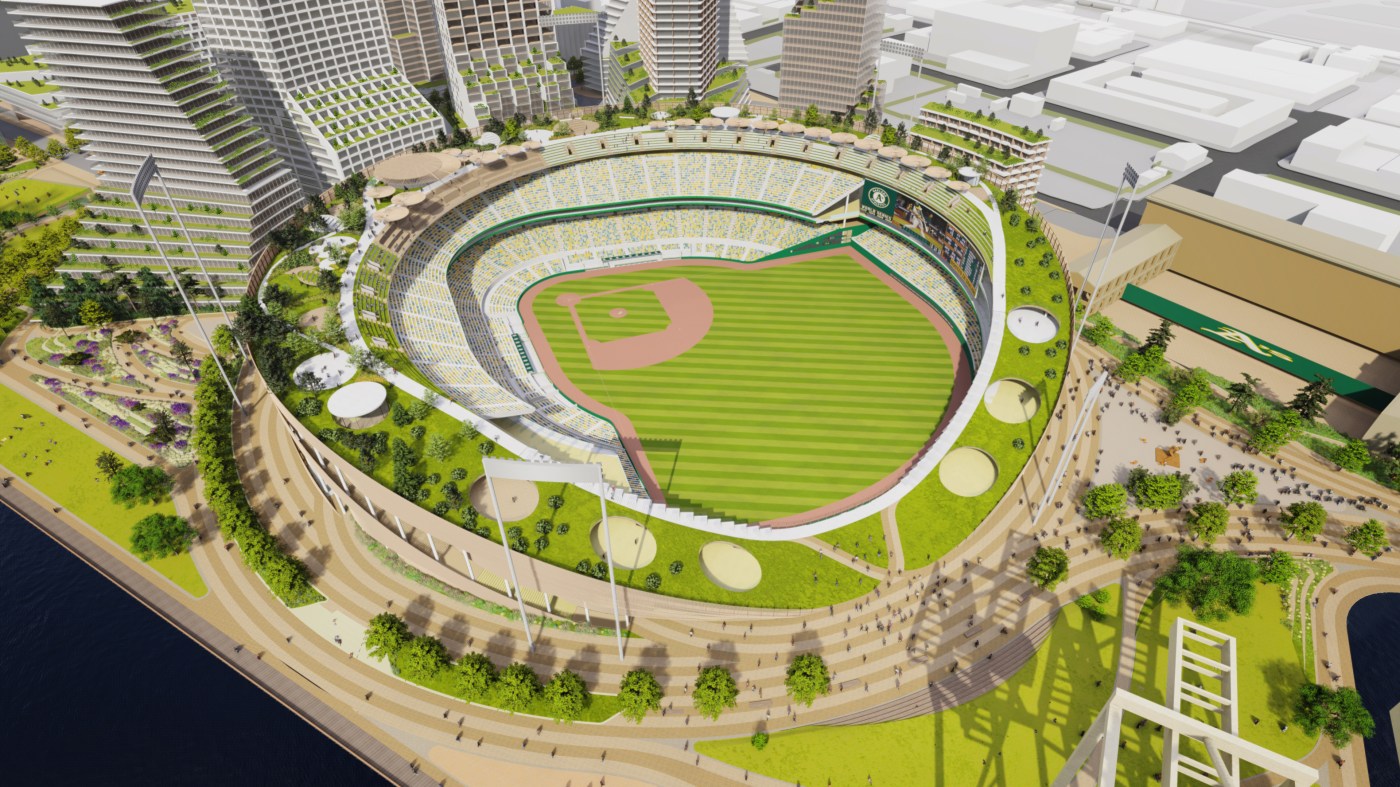 Watch live Tuesday as the Oakland City Council votes on a financing plan to build a new A’s stadium at Howard Terminal.

According to a report by this news organization, “City officials and the Oakland A’s did some last-minute negotiating Monday to keep the team’s waterfront ballpark plan on track, but neither side appeared ready to budge on the financial blueprint to set it into play.

“Although both sides indicated they were willing to resume talks before the City Council meets Tuesday morning to consider the A’s non-binding financial term sheet for the $12 billion ballpark and village project, there was no indication that the sides had come to an agreement on several key details.

“For the A’ s, the council vote will signal whether the city is willing to do all it can to keep the team in Oakland, which already has seen the Raiders and then the Golden State Warriors leave. For the city, the stakes are also high as it tries to balance the team’s interest with those of taxpayers while making sure it gets affordable housing and community benefits out of the deal.”

Opinion: A’s must include affordable housing like other developers