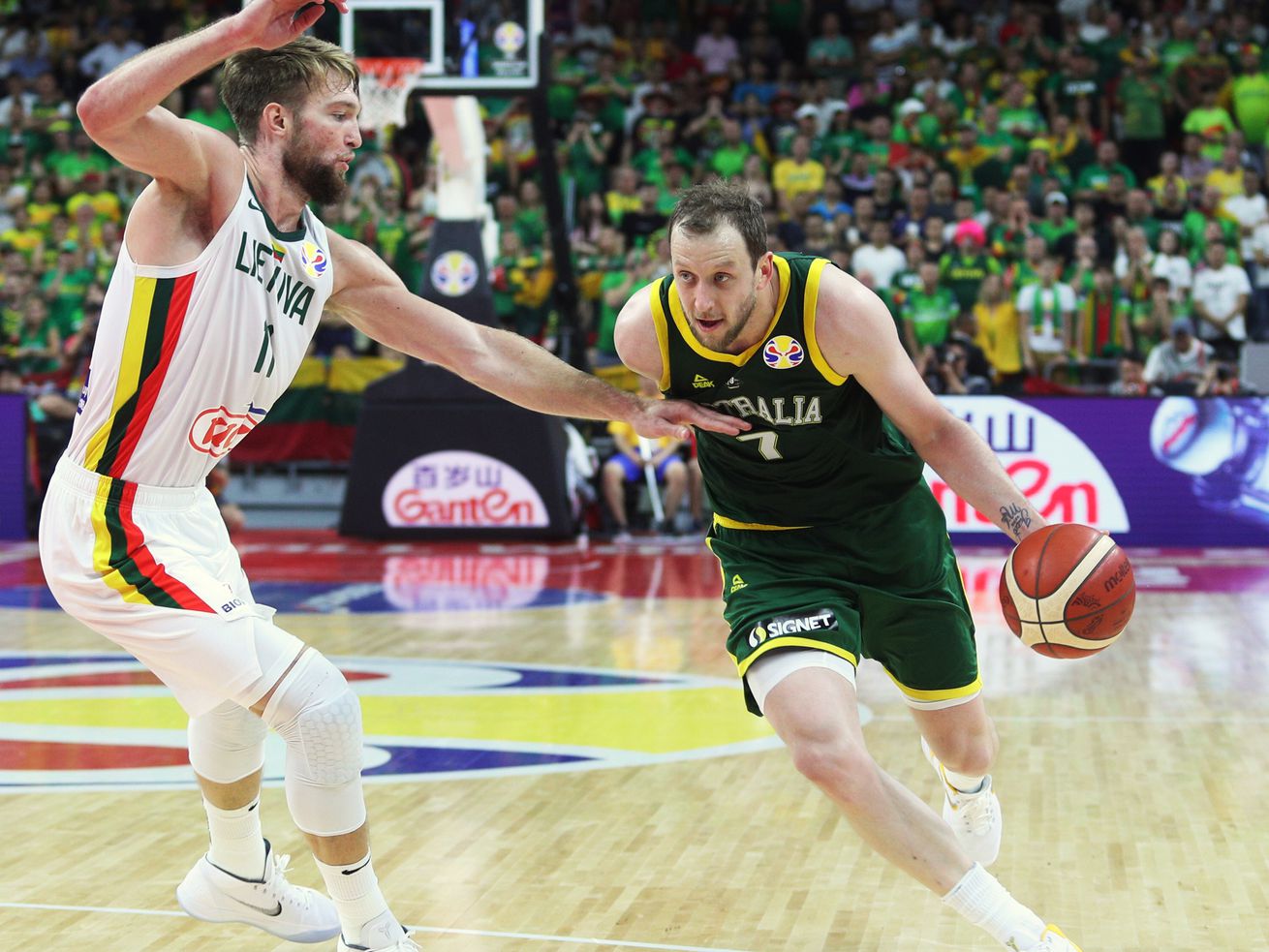 With the 2020 Tokyo Olympics officially postponed until 2021, questions abound about what it means for the basketball world.

Locally, Utah Jazz players Rudy Gobert and Joe Ingles were virtual locks for France and Australia, respectively, while Donovan Mitchell and Mike Conley were finalists for the 2020 United States Olympic roster. Gobert, Ingles and Mitchell played in the 2019 FIBA World Cup. Now, with the Summer Games on hold, Team USA and the rest of the world will have to wait another year to compete.

An article by ESPN’s Brian Windhorst and Tim Bontemps Tuesday explored several prominent questions related to what the postponement of the Tokyo Games will bring.

Firstly, while the summer of 2021 seems like the best fit for the Games, there’s not a set-in-stone date as of right now, meaning that there’s a chance the Games could possibly conflict with the NBA season, which runs from October to June.

Team USA’s roster was down to 44 finalists in February, but that group could change based on the dates of the Games and the status of players who will be a year older. Also, injured players such as Kevin Durant who wouldn’t have been able to play in 2020 could play in the Games in 2021. Another impact, ESPN points out, is that even if the NBA seasons and Olympics don’t conflict, players could be less interested after playing the rest of the 2019-20 season, if it ends up happening, which could then give the players limited rest heading into the 2020-21 season and leading into the 2021 Olympics.

Windhorst and Bontemps write that Australia could suffer from the delay. Ingles will be 33 by the time of the 2021 Games.

“A strong contender to get their first-ever medal, the Aussies have an older team led by veteran Andrew Bogut and guards Patty Mills and Matthew Dellavedova. The delay will make them even older. But one positive could be the improved health for star Ben Simmons. He had been sidelined due to a back injury before the worldwide stoppage, and a year’s delay could give him enough time to fully remedy the issue,” ESPN writes.