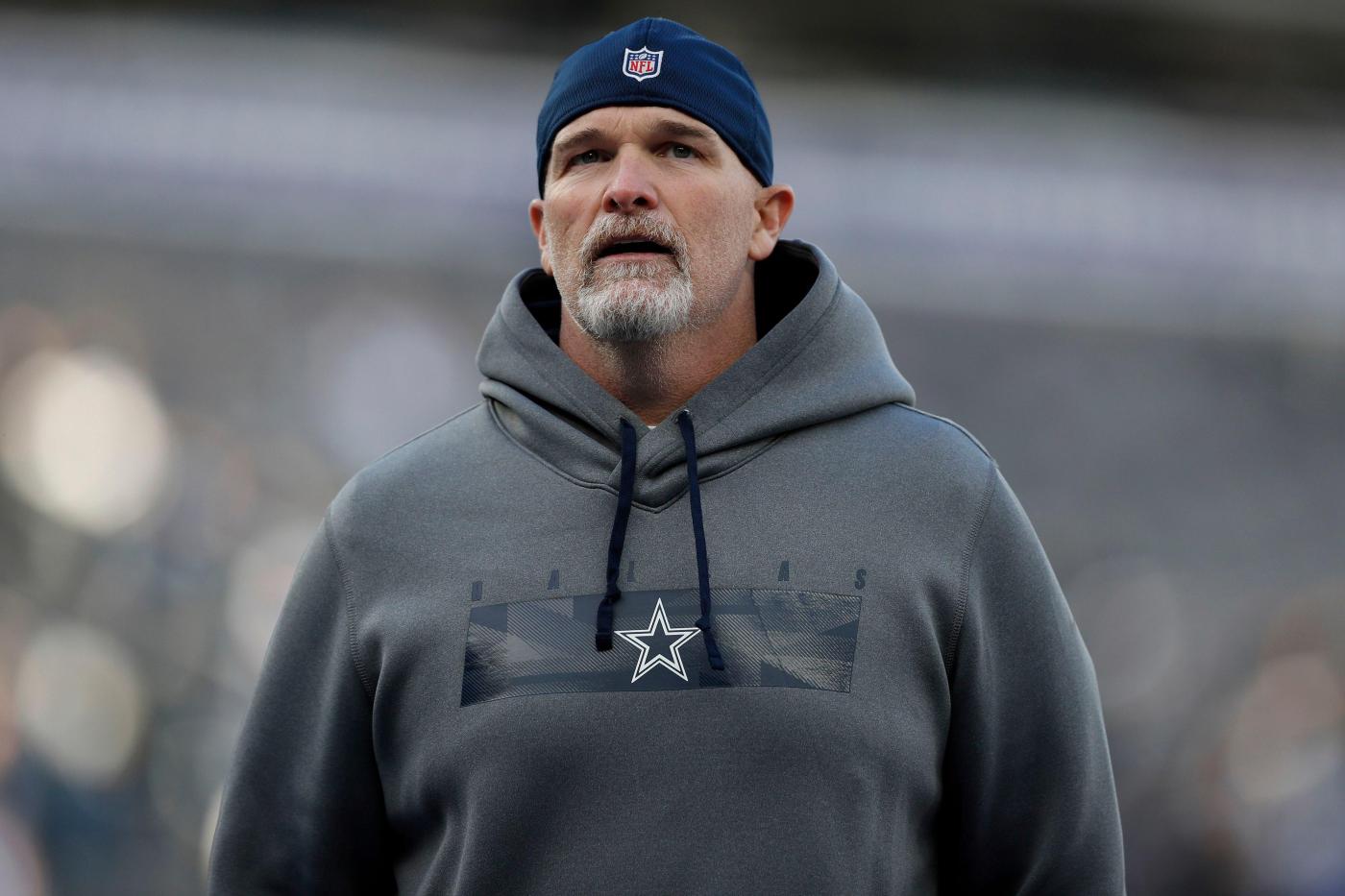 As of Thursday afternoon, the Miami Dolphins have six head coaching candidates they are known to be pursuing interviews for.

The Chicago Bears interviewed Ryan Poles for their GM vacancy. Here’s what to know about the Kansas City Chiefs executive director of player personnel.

Daboll’s other coordinator stops are with the Kansas City Chiefs (2012) and Cleveland Browns (2009-10). Like Flores, he is also a member of the Bill Belichick coaching tree. He got his NFL start as a defensive assistant with the New England Patriots in 2000. Between that experience and flipping to wide receivers coach from 2002-06, he was part of the Patriots’ first run of three Super Bowls in four seasons under Belichick. He later returned as tight ends coach in New England from 2013-16, winning two more Super Bowls to bring his total to five. The Bears have also asked to interview Daboll.

If the Dolphins want to go the route of hiring someone who has previous NFL head coaching experience, Frazier is an option. He is the latest to be reported as a Miami target for the vacancy after the Wednesday night news surfaced.

Frazier, 62, was head coach of the Minnesota Vikings from 2011 to 2013, compiling a record of 21-33-1, including playoffs. He was interim head coach for Minnesota to finish the 2010 season and then retained the full-time job. Frazier also was defensive coordinator with the Tampa Bay Buccaneers (2014-15), Vikings (2007-10) …read more