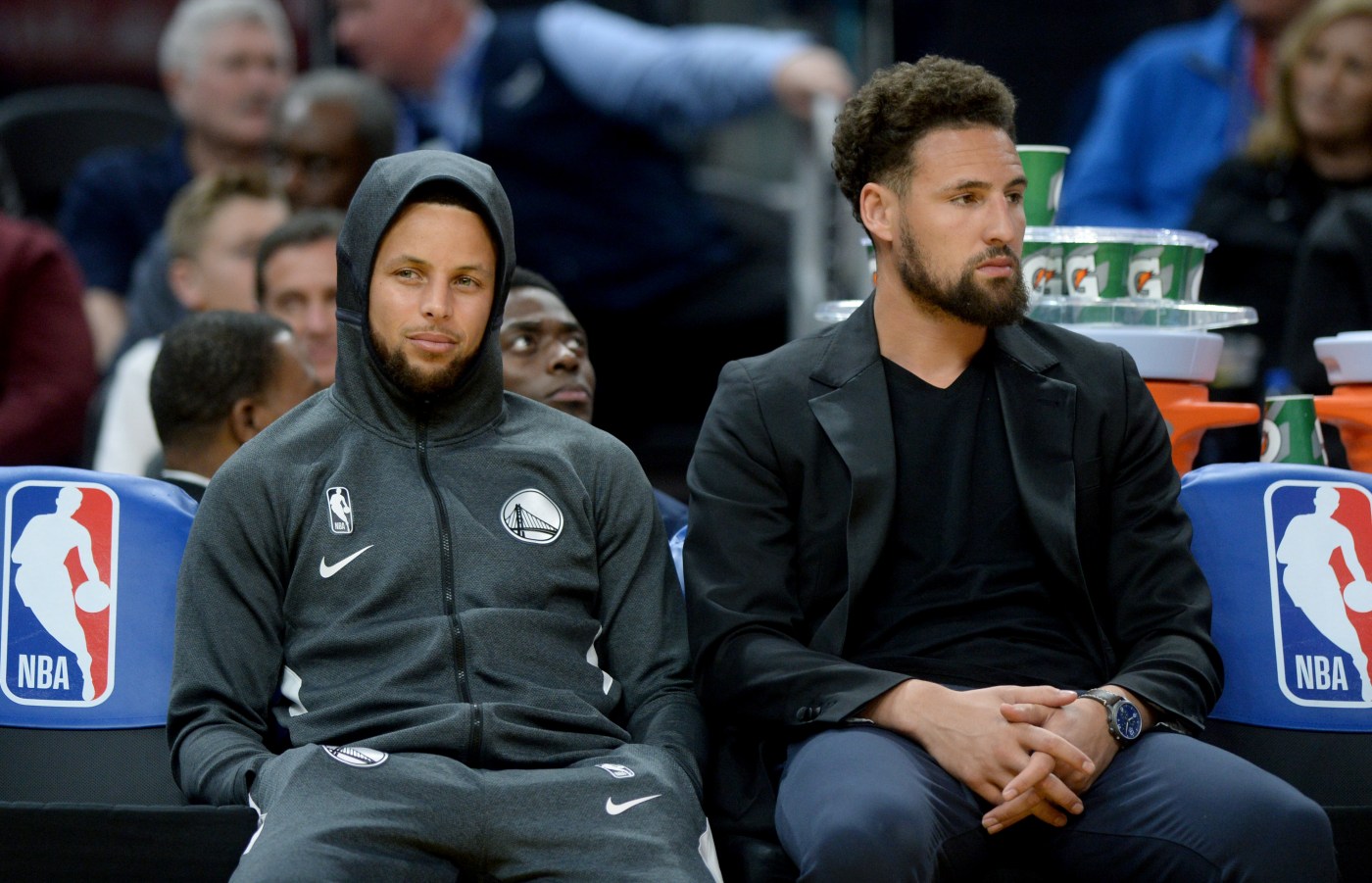 On Wednesday, what was supposed to be a night of celebration was overshadowed by devastating news of Klay Thompson’s injury setback.

Hours prior to the Warriors selecting James Wiseman with the No. 2 pick in the NBA draft, Thompson called general manager Bob Myers and told him he suffered an injury to his right leg after landing awkwardly during a pickup game in Los Angeles. Thompson, who missed all of 2019-20 with a torn left ACL, will undergo an MRI Thursday. The organization fears an Achilles injury that could sideline him for the second straight season.

Depending on the severity, Thompson’s injury could have wide-ranging and long-term ripple effects on Golden State. It could force the Warriors to take another gap year after going 15-50 last season, or close the championship window for good.

“I was hoping we were through all that,” Myers admitted.

In the weeks leading up to the draft, the Warriors locked in on Wiseman, though Thompson’s injury made them think briefly about going in another direction. LaMelo Ball, who went the next pick to Charlotte, was available. They reportedly had trade offers from Chicago and Boston that could have netted them a rotation player and a lottery pick to use on possible Thompson replacements Tyrese Haliburton or Devin Vassell.

However, after months of scouting and planning, they decided to take the top player on their board.

Wiseman, the 19-year-old 7-footer with boundless athleticism, helps address the team’s stated need for size. Coach Steve Kerr has talked openly about needing to add length. Recently in a video on Instagram, Stephen Curry acknowledged that the team’s biggest need was “size.”

The playoffs made that need more profound. Three of the final four teams featured All-Star big men (the Lakers’ Anthony Davis, Nuggets’ Nikola Jokic and Heat’s Bam Adebayo), and the Warriors will have to get through at least one of them to advance to another NBA Finals.

“We think he’s got great immediate help for a position we’ve coveted for a long time,” Myers said. “Some people think the whole league is small but we believe there’s still a place for a guy like him.”

Regardless of what happens with Thompson, Wiseman was the right pick. There’s no sense in scrapping months of work to react to vague injury news. Though he doesn’t play shooting guard, Wiseman will still help Golden State’s defense, rebounding and offensive production — all areas that needed improvement.

There’s no replacing Thompson — perhaps the second-best shooter in league history and an impenetrable defender — but the Warriors may have to start thinking about life without one of the splash siblings.

Kurtenbach: Klay Thompson’s injury is an unfair end to the Warriors’ dynasty