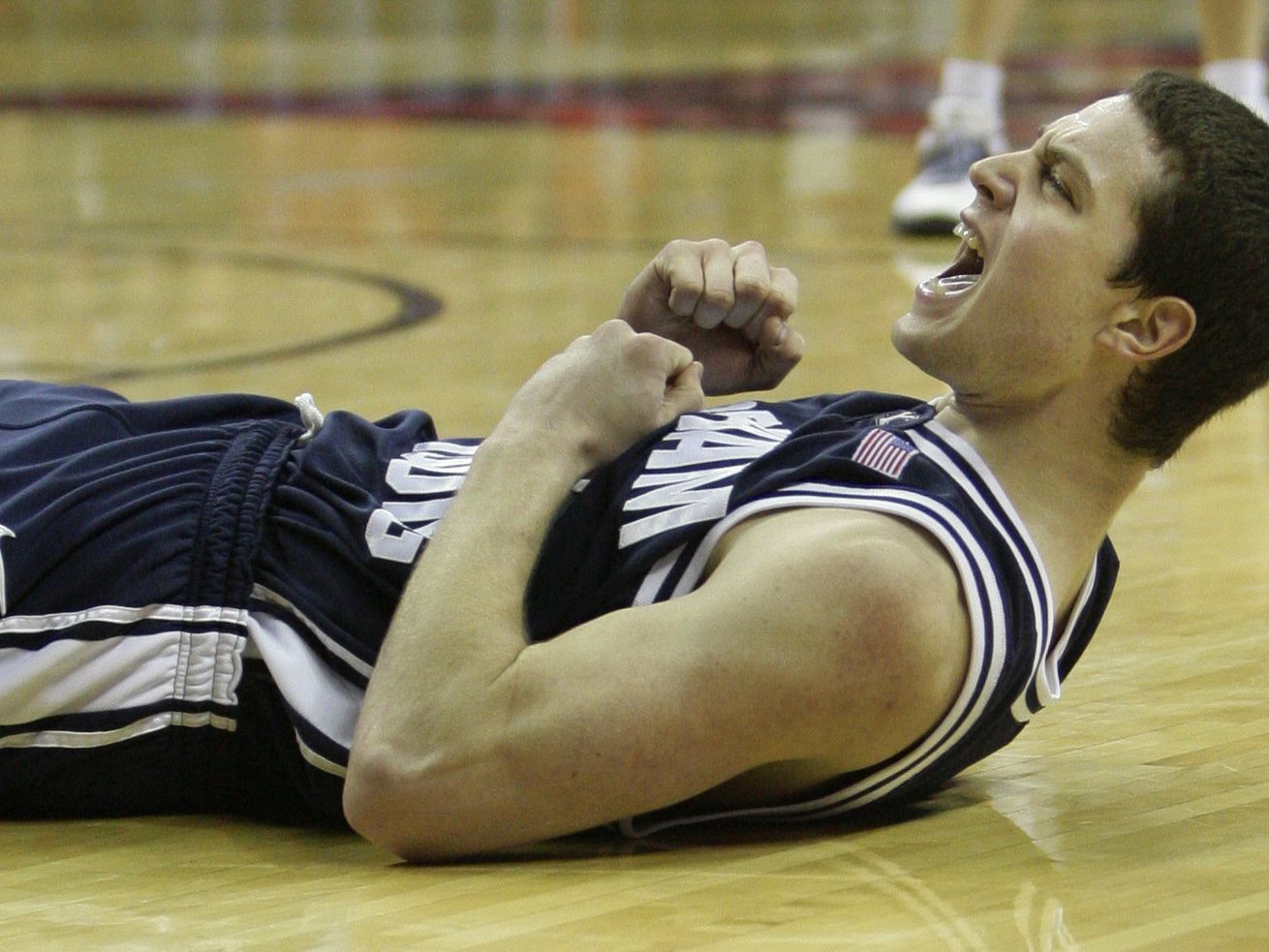 It’ll be 10 years in April since Jimmermania swept the country and former BYU Cougars guard Jimmer Fredette won the 2011 Naismith Award, given to the nation’s best player.

But where does Fredette rank among the elite players that have won that honor in the last 10 years?

On the latest episode of March Madness 365, a podcast from the NCAA’s Andy Katz, he ranked the last 10 players to win the award, meaning Fredette was just barely eligible for consideration, and the former Cougar came in at No. 2 among the 10.

“According to Katz, Jimmer Fredette was must-watch TV during the 2010-2011 season,” a post by the NCAA’s Spencer Parlier reads. “Jimmer was lights-out all year averaging 28.9 points per game while dropping at least three 3-pointers per outing — not to mention that those shots could come from anywhere on the court.”

The only player ahead of Fredette on the list was former Duke star Zion Williamson, who took college basketball by storm in his lone season, the 2018-2019 campaign, before becoming the No. 1 overall pick in the 2019 NBA draft by the New Orleans Pelicans.