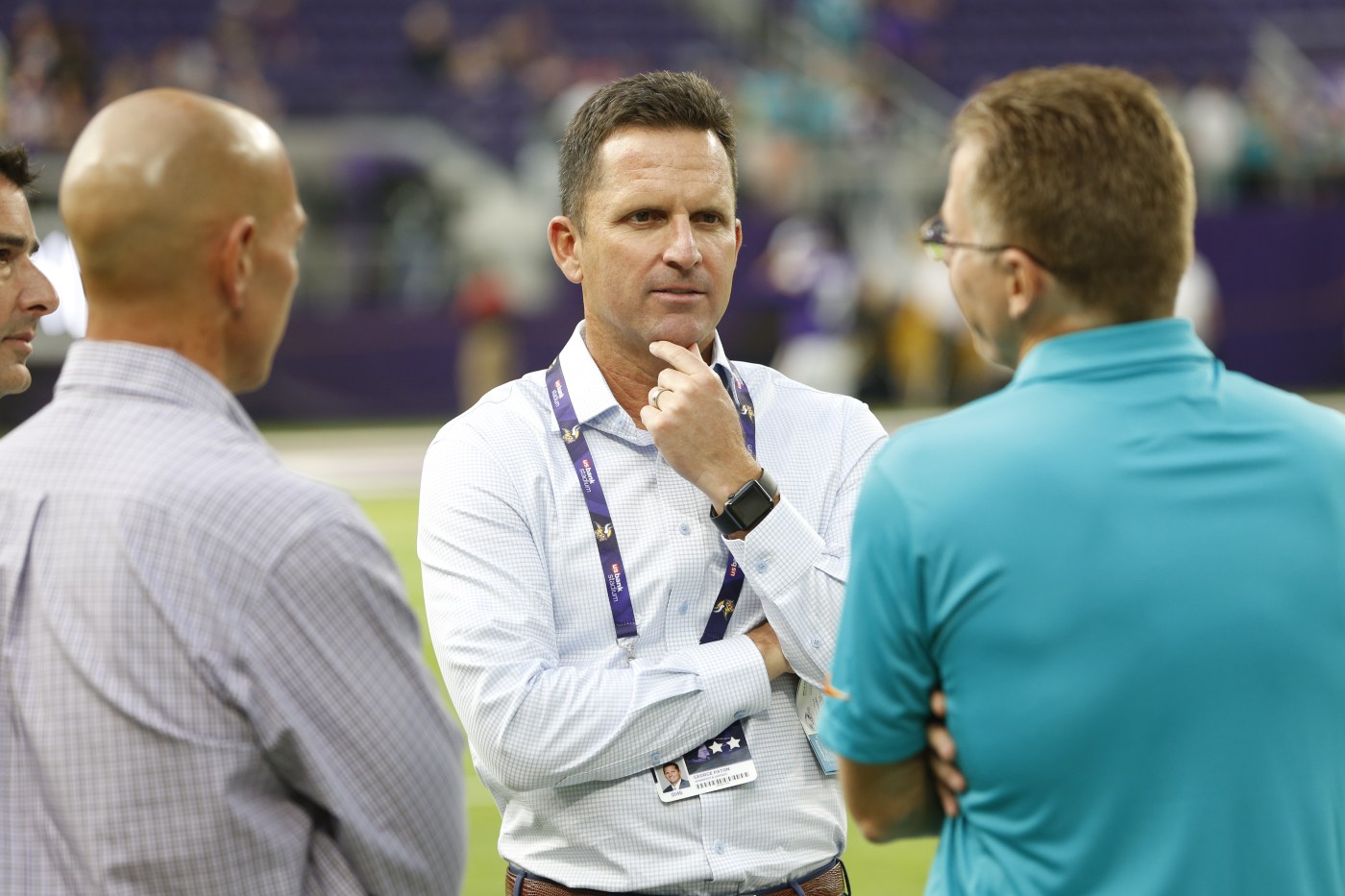 Vikings highlights: Minnesota made six playoff appearances with six different starting quarterbacks during Paton’s tenure, with four divisional titles. In his last role, he oversaw the team’s transactions, coordinated the scouting department and formed the analytics department. Also during Paton’s tenure, the Vikings drafted 15 players to make a Pro Bowl; no team’s selected more future Pro Bowlers (10) than the Vikings over the past 10 drafts.