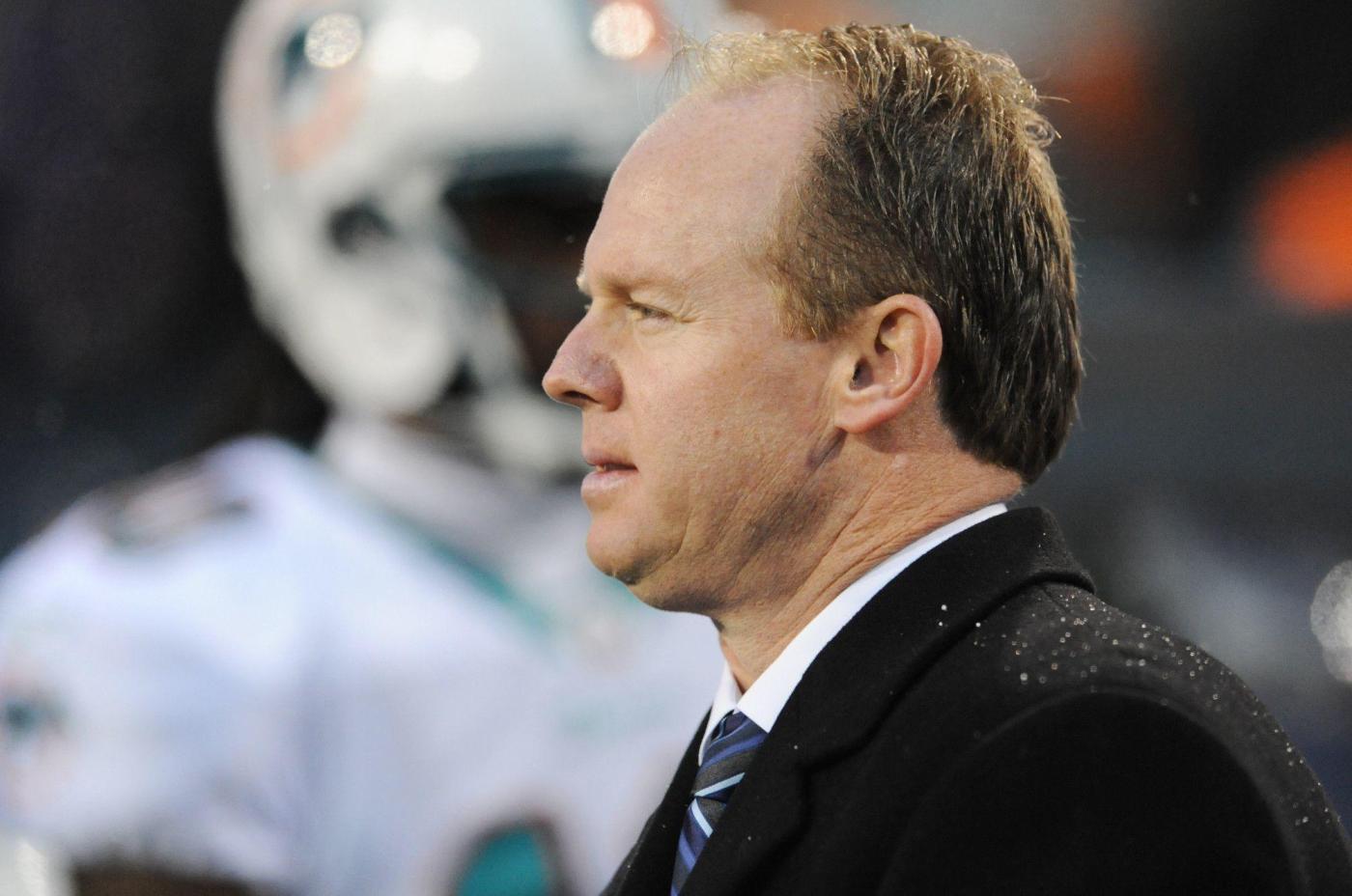 Who will be the next general manager of the Chicago Bears? The franchise is hiring its fourth GM in Chairman George McCaskey’s 12th season.

Here is a list of potential candidates, in alphabetical order.

A former pro scout for the Bears, Brown was director of pro personnel in Washington before moving to Cleveland as vice president of player personnel. He later landed on the college side with the Colts, who have drafted well in recent years.

After a long run on the college side in Carolina, he oversees pro and college scouting in Tennessee. Cowden interviewed for the Washington Football Team GM job last year.

The Falcons ultimately unraveled under Dimitroff, but they were very competitive for a good stretch and reached a Super Bowl.

A longtime national scout in Seattle, Dodds moved to Indianapolis to work with Chris Ballard. Dodds interviewed with the Lions and Panthers last year.

He has been in the role with the Steelers since 2010 and could be an in-house replacement for Pittsburgh GM Kevin Colbert, who reportedly will retire after the NFL draft.

A ball boy for the Bears during the 1980s, Ireland is credited with guiding some very strong drafts in New Orleans. He has been in the GM role previously with the Dolphins and was a fast riser in scouting with the Cowboys. His grandfather Jim Parmer was a scouting legend for the Bears.

The former Bears cornerback worked as the director of player development for the Raiders before getting into scouting on the pro and college sides. He was in Philadelphia when the Eagles won the Super Bowl.

It’s probably unlikely the Bears would consider an in-house candidate, but Kelly got consideration around the league the last few years, getting interviews with Carolina and Denver for their GM jobs last January.

Khan has long been mentioned as a GM candidate and talked with two teams last year. Like Hunt, he could potentially replace Colbert.

McClay is basically the highest-ranking personnel member of the Cowboys not related to Jerry Jones. He could be on the path to becoming a GM.

The former standout linebacker moved seamlessly into scouting and has risen in the ranks with the Seahawks, Bills and now Panthers.

A veteran scout who has been a part of staffs that appeared in six Super Bowls (winning four), Nagy would be an interesting candidate. His role in running the Senior Bowl has surely broadened his horizons.

The former director of college scouting in New England got two interviews with the Panthers for their GM job last year.