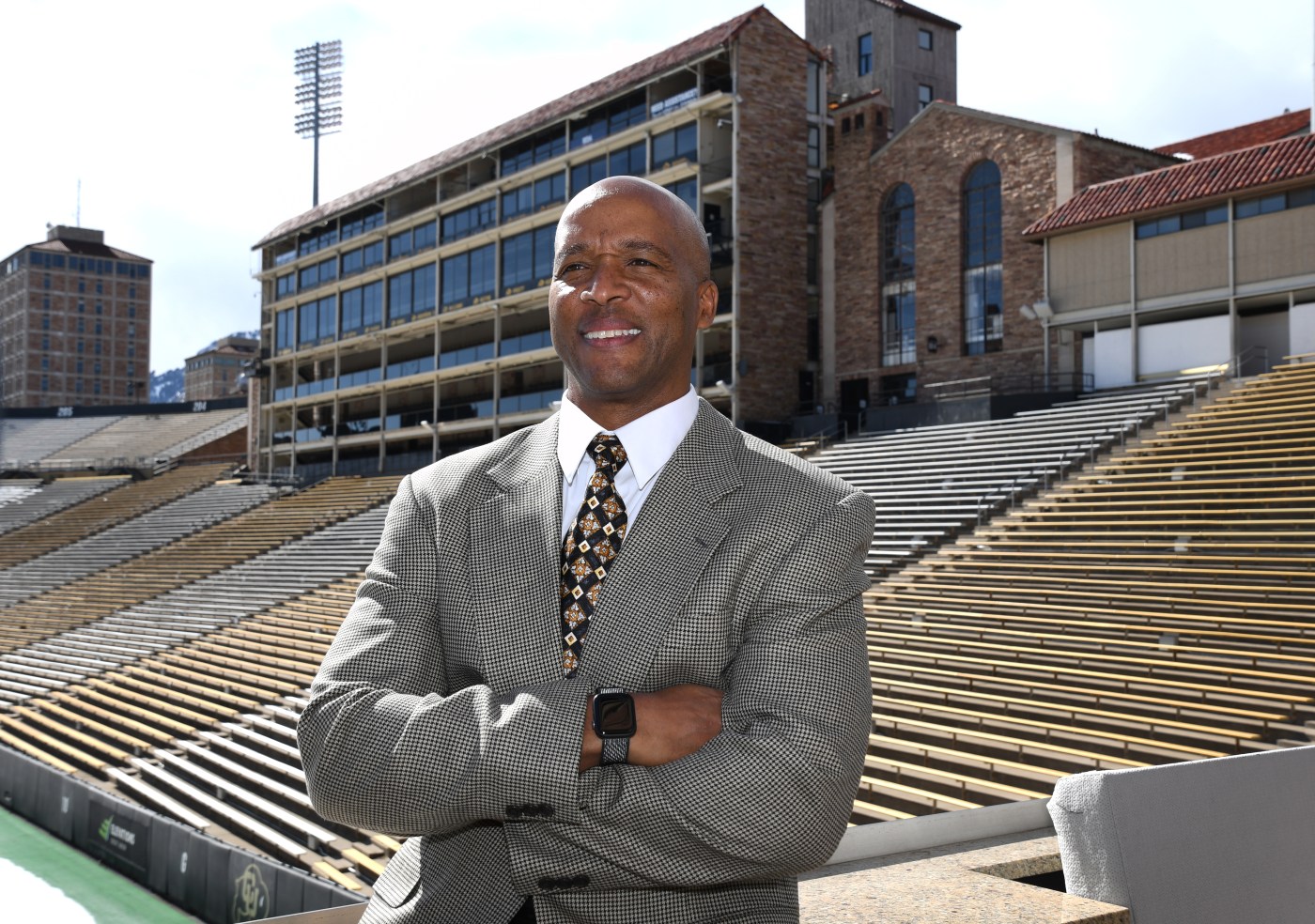 Some offered prayers. Karl Dorrell gave Chris Horton his shoulder. His shoulder and his word.

“He’d come up and talk to me,” Horton, the Baltimore Ravens’ special teams coordinator, said of Dorrell, his college coach at UCLA from 2004-07. “And it was probably a little tougher for me. I didn’t talk to my mom for maybe a couple days.”

This was August 2005, three kids ago. The Bruins’ preseason camp had been ratcheting down just as Hurricane Katrina was ramping up. Horton was a defensive back from New Orleans in those days, one of a half-dozen Louisiana natives on the UCLA roster.

Shortly after being sidelined with a right wrist dislocation in practice, Horton received word about Hurricane Katrina bearing down on his hometown. He knew his mother fled the storm. He knew his grandfather didn’t. He knew he was helpless, in the dark, half a country away. So did Dorrell and the rest of the Bruins coaching staff.

“At that point, all the phone towers and everything had been knocked down, so it was a while before I had a conversation with him,” Horton said of Dorrell, the first-year football coach of the CU Buffs.

“I think the coaching staff that we had, the type of leaders that they were, just made it easy. Everything was just really even.”

While Horton’s family life was turning upside down, Dorrell did what he could to keep the rest of it right side up. Take as much time, and as much space, as you want. Every door’s open. No topic’s off the table. Whatever you need.

“We had player development meetings for days where players got to know each other, got to know coaches,” said Horton, who’d grown up in the Crescent City’s 5th Ward. “That gave guys confidence in him to know that when we called on Coach, that this is not just our ‘coach.’ That made it a little bit easier for us. The guys in New Orleans, we knew if we needed anything, he would always be there.”

Horton lost his grandpa to that storm. But in Dorrell, he’d found a mentor, a friend, for life. A beacon. A rock.

“I really do think he’s the man for the (Buffs) job, given (the pandemic),” Horton said. “There’s not a lot of things that rattle him. And I think he’s just so even-keeled all the time that he’ll have those guys ready to play. He’ll know how to handle, how to adjust to situations.”

“It’s how you respond”

The only promise of the next seven months is that there are no promises, be it in football or life. The coronavirus is riding the crest of another wave, and we’re all paddling headlong into the storm.

As of last Friday afternoon, 32 college football games had either been postponed or canceled because of COVID-19, including six over the past eight days. The NFL is on the brink of either extending its regular season or canceling games outright. And the Pac-12, which had initially punted on fall football for this very reason, has committed …read more