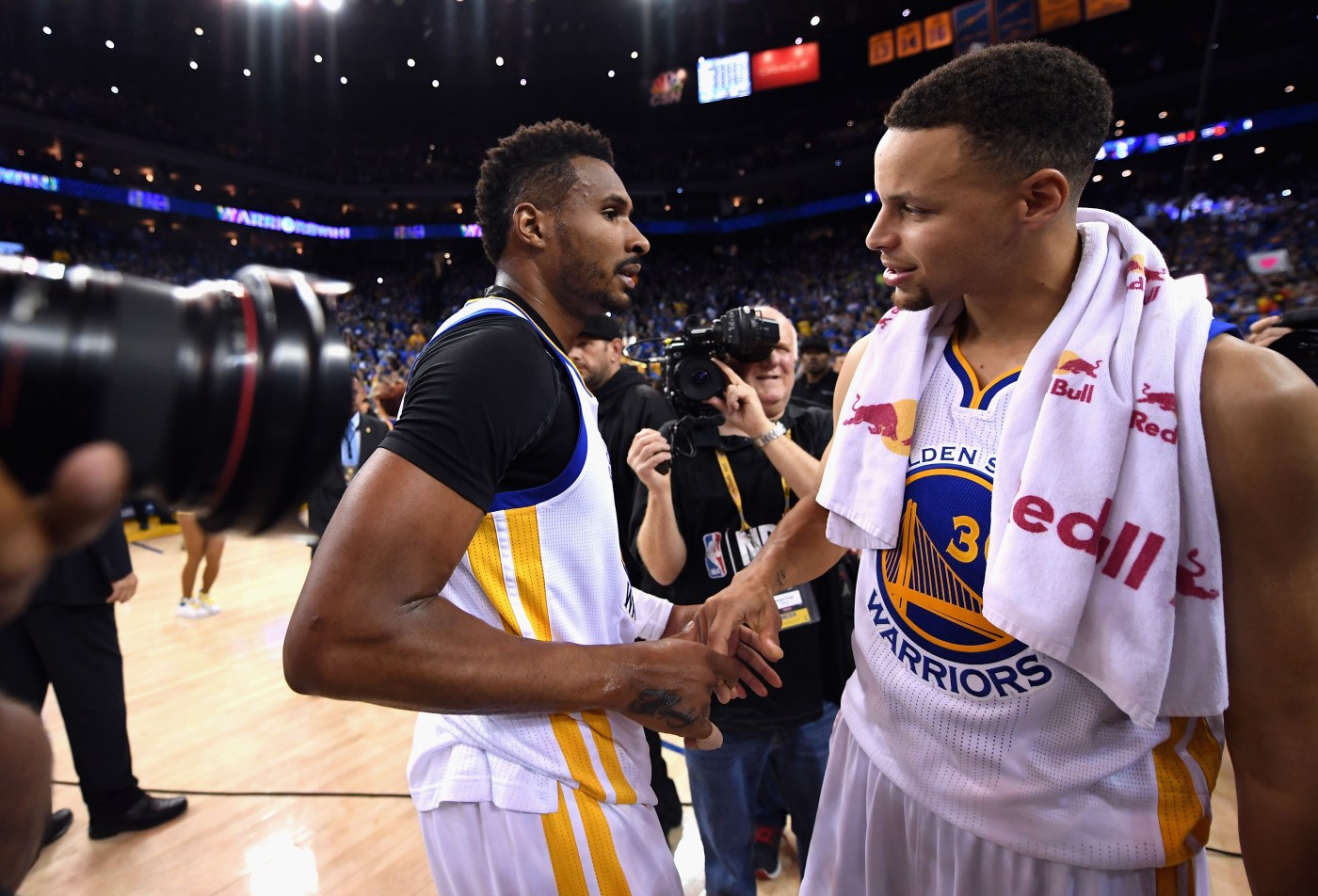 Leandro Barbosa has long known he wanted to become an assistant coach once his playing career was over. Now, as the Warriors’ newest assistant coach, Barbosa will help guide the next generation of Warriors — though sooner than expected.

Barbosa, 37, believes he could have played professionally for a few more years. He is coming off a season in which he led the Brazilian league in scoring with 20.1 points per game and planned on participating in this summer’s Olympic Games. But his season was halted and his Olympic aims were put on hold due to the coronavirus pandemic.

So when Warriors head coach Steve Kerr offered him a position on his staff as a player mentor coach, Barbosa decided it was time to make the transition.

“I missed everyone,” said Barbosa, who has considered Kerr a friend since he first played for him when Kerr was general manager of the Phoenix Suns from 2007 to 2010. “I’m just happy. It’ll take a while for me to turn off my motor, but the good thing is I’ll be able to practice with the guys.”

In his new role, Barbosa will assist players in skill development, fill in during scrimmages and offer Golden State’s youngsters advice. On game days, he will sit behind the bench, where he can still remain in ear-shot of the players.

From there, he will pass on what he learned from Steve Nash, who Barbosa played with for several season in Phoenix. Nash recently left a consultant role with the Warriors for the head-coaching job with the Brooklyn Nets.

“Half of my game is because of him,” said Barbosa, who played 14 years in the NBA and the last two seasons in Brazil. In two seasons with the Warriors (2014-2016), Barbosa helped Golden State win its first title in 40 years during the 2014-15 season and established himself as a fan favorite.

Since his last NBA game in 2017, Barbosa stayed in contact with the Warriors. Specifically with Kerr and his championship teammates Stephen Curry, Klay Thompson, Draymond Green and Kevon Looney — a group he enthusiastically calls “the boys.”

Barbosa played for five NBA teams, but it was only when he signed with the Warriors at 32 years old that he found the consistent family atmosphere he had been craving. “If you have a good organization, you have a good team, you have good things happening on the court,” he said.

For Barbosa and his wife, model Talita Rocca, this life change comes after some turmoil, which included the cancelation of the Brazilian league season and both testing positive for COVID-19 while Rocca was 38 weeks pregnant. In quarantine, Barbosa had to watch the birth of his daughter, Isabela, on FaceTime.

On Monday, Barbosa met with Kerr to discuss his new role. But the Bay Area he left years ago doesn’t resemble the one he now leaves Brazil for, with streets emptied by the coronavirus.

“Now I’m here in America, and it just makes me …read more