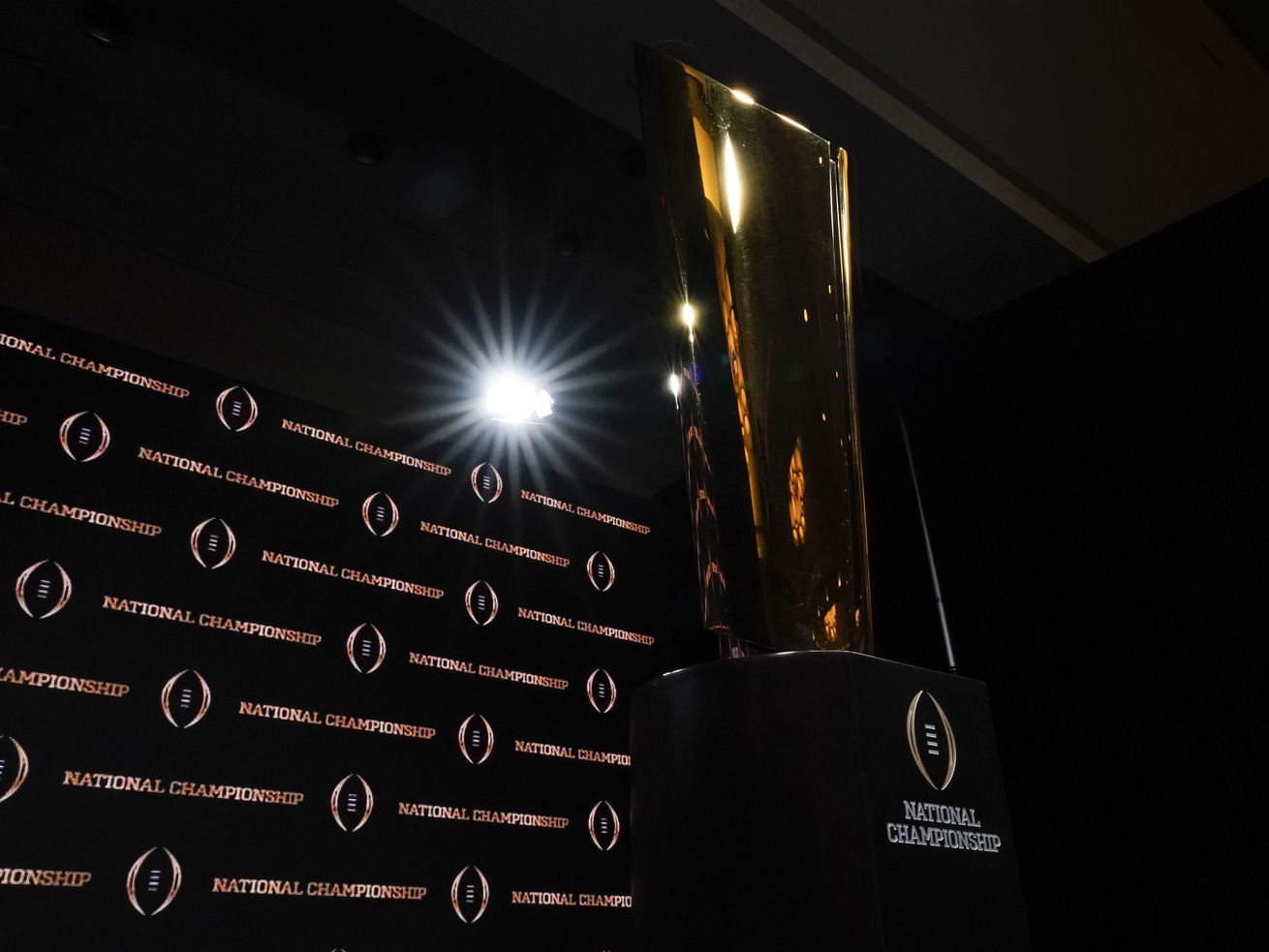 The College Football Playoff committee made it clear: despite how the COVID-19 pandemic has impacted the 2020 college football season, the field won’t be expanded for this year’s postseason championship field.

The CFP will stay at four teams, the committee confirmed in a Q&A form on Sunday, two days the first CFP rankings of the season will be released.

“The CFP management committee considered expanding the College Football Playoff this year and decided against it. The year 2020 has been one of uncertainty and change, but we are not changing the playoff format,” the Q&A document read.

The CFP said there will not be a minimum game requirement for consideration to be included in the playoff, and that the committee will assess each team like it always has, even with this season leading most of the Power Five conferences to play league-only games.

The committee also emphasized no conference will have a greater margin of error over another, in a year where the SEC, ACC and Big 12 began play several weeks before the Big Ten and Pac-12.

“The committee ranks teams, not conferences. The more games played, the more chances a team has to prove itself to the committee,” the Q&A form read. “If the committee feels the 7-1 team has more quality wins despite one loss, it will factor that into its rankings. If it feels the 3-0 team’s undefeated start is more impressive, it will factor that into its rankings. The protocol and the 13 members will continue to assess the teams and use what they have seen on the field week after week to rank the top twenty-five teams.”

After one big game is cancelled, San Jose State shifts focus to the next: Boise State