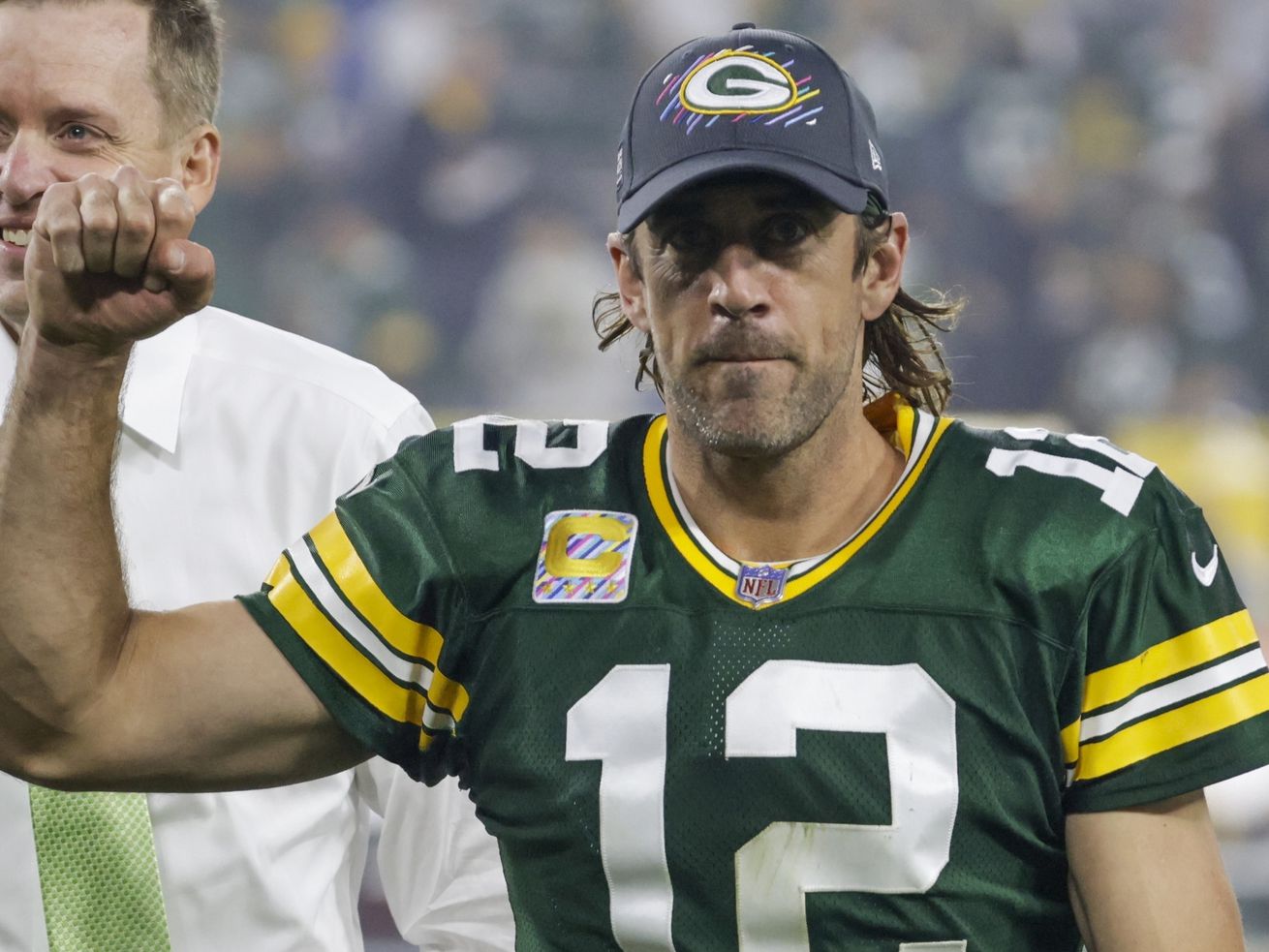 He’s perhaps the most talented quarterback ever, but not the most successful when it comes to the games that matter most

As the NFL playoffs begin, Aaron Rodgers and the Green Bay Packers are again ranked among the favorites. Will they be foiled once more?

It’s tempting to say the Packers have a once-in-a-lifetime quarterback, except they’ve had two of them, consecutively — Brett Favre being the other — and they won only one Super Bowl with each of them.

Will Rodgers win another one? He and the Packers haven’t returned to the Super Bowl since 2010, when they manhandled the Steelers. They lost in the conference championship game four times — 2014, 2016, 2019 and 2020.

At 38 years old, Rodgers is still on top of his game and should claim his fourth MVP trophy this season. He has the second highest career pass efficiency mark in history (No. 1 for anyone who has played longer than five seasons). He is perhaps the single-most talented quarterback ever — even more talented than Tom Brady — but he is not the most successful. He has gone 11 years without returning to the Super Bowl stage.

The popular notion is to blame Rodgers’ supporting cast for the team’s failure to win another title — the same thing fans and media tend to do when LeBron James strikes out — but the numbers don’t support it.

‘Quite a journey’: Dusan Mahorcic’s basketball odyssey has been full of obstacles

Rodgers has been a different quarterback in the big postseason games (let’s define “big” as the conference championship and Super Bowl). He has appeared in five conference championships and won one of them — the first one, in 2010. Rodgers’ performance in those games has rarely been even close to his performance in the regular season — his passer rating: 83.7 (the NFL average is 88.8).

Donovan McNabb and Ken Stabler were also 1-4 in such games. Favre was 2-3, Joe Montana 4-3, Drew Brees 1-2, Dan Marino 1-2, Dan Fouts 0-2. (Steve Young is listed as having a 3-4 record in the NFC championship game, but he started only four of those games and won three of them.)

The postseason is a different animal than the regular season. It can crush some of the game’s best quarterbacks. Peyton Manning and John Elway are considered among the best quarterbacks of all time (it’s a complete mystery why Elway is rated so highly, as you’ll see), but they stumbled in the playoffs.

Elway, the most overrated quarterback this side of Joe Namath, …read more