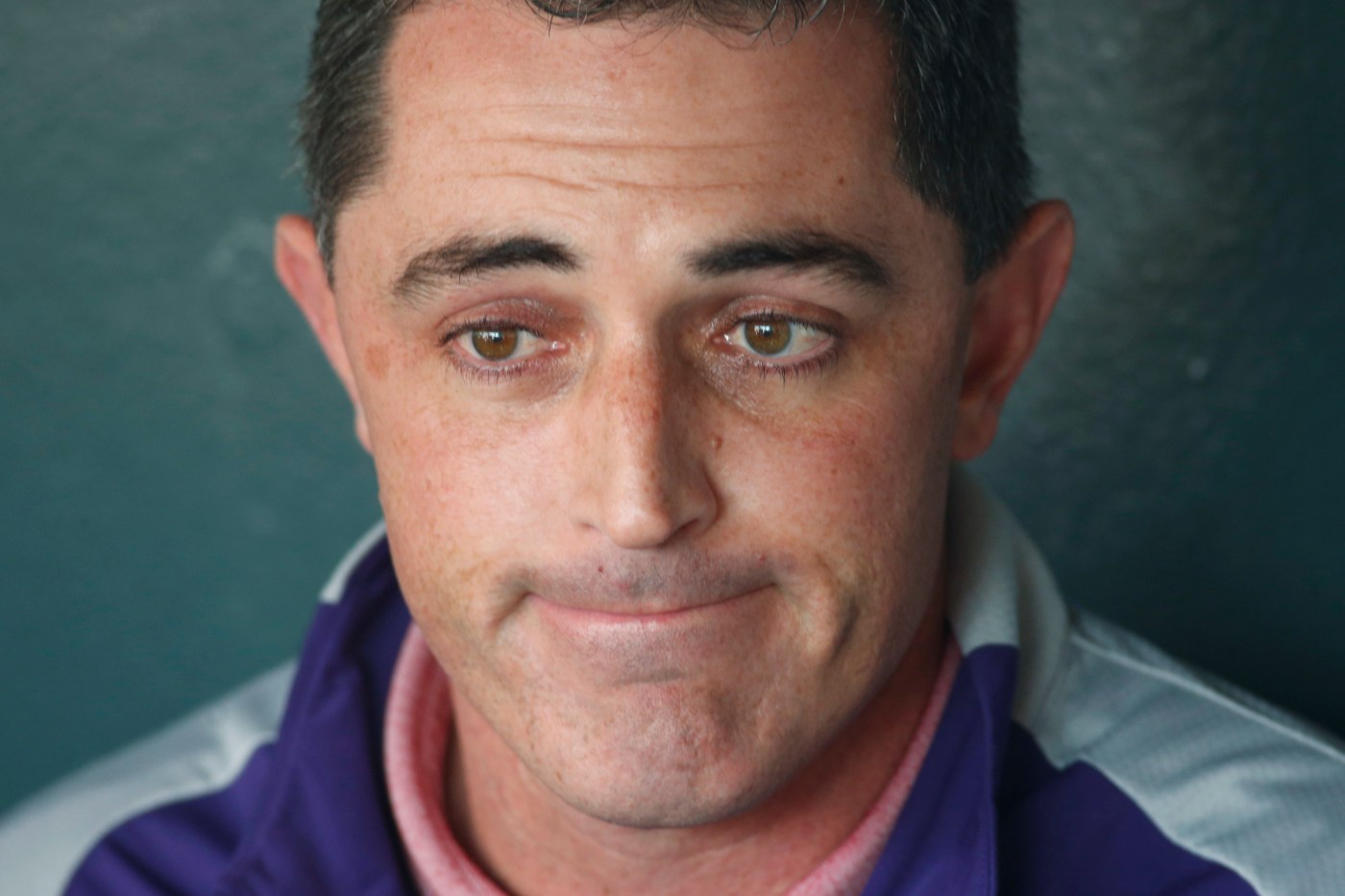 The Rockies are a mess.

General manager Jeff Bridich’s resignation last week, abrupt as it might have seemed, was only the most acute symptom of what’s ailing the franchise. That’s the general consensus of the big-league baseball community, and quite a few people inside the Rockies’ organization, too.

“I honestly don’t know what the Rockies are trying to do,” a prominent agent said. “There seems to be no game plan right now. For a lot of us in the industry, it’s been confusing.”

When the Rockies announced Bridich’s resignation this past Monday, the club said it would hire an interim GM and then hire a “permanent” GM at the end of the season. Whoever gets the job(s) — short-term or long-term — will be charged with cleaning up the mess.

That’s going to be one heck of a chore, one that will require a talented, creative, and dynamic leader. Patience will be required, too, because reshaping the Rockies into a competitor will likely take at least three years.

“Organizational success relies on a nimble big-league approach combined with a highly productive minor league system,” said Dan Evans, the former Los Angeles Dodgers general manager who has lived in Boulder for seven years and keeps a close eye on the Rockies. “But the Rockies seem to have lost their identity. Who are they? What are they known for? Is it about development? Consistent winning? Offense? Defense? Pitching? Speed? That’s a tough question right now.”

But that didn’t stop owner Dick Monfort from trying to make an optimistic pitch to the fans.

“Let me close with this: we have an extremely talented team,” Monfort said after trading all-star Nolan Arenado this past winter. “They are built to compete. It is time for them to take the next step. We are excited for our season ahead and look forward to the challenges.”

As it turns out, the biggest challenge of all is finding a long-term GM. But before the search begins, Monfort must decide how much power and autonomy the new hire will have.

“If the Rockies really want to change things, Dick needs to get out of the way and let the new GM do his job,” one major league executive said.