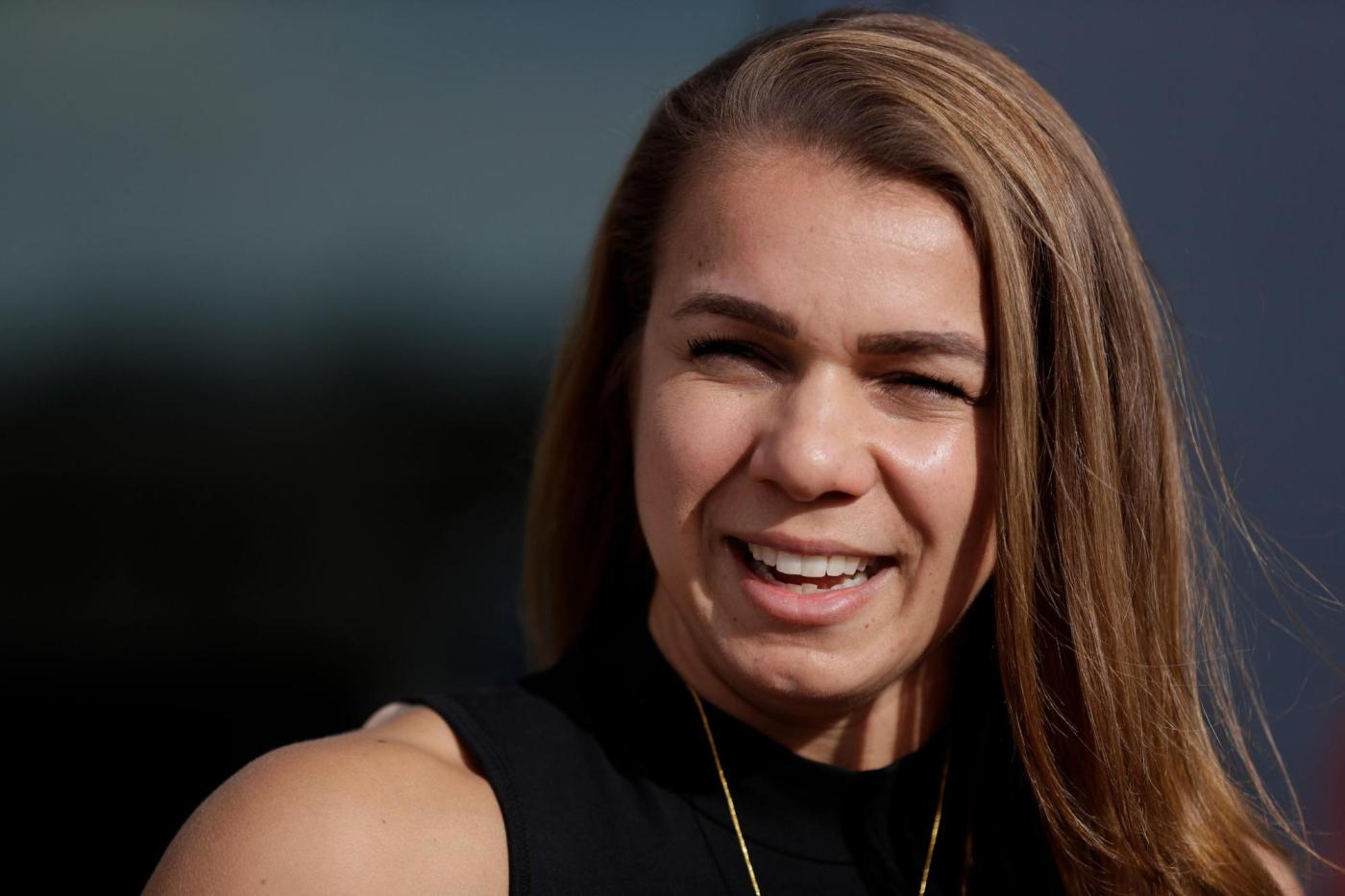 NEW YORK — The New York Yankees are promoting Rachel Balkovec to manager of the Low A Tampa Tarpons, making her the first woman to skipper a team affiliated with Major League Baseball, according to two people familiar with the move.

The people spoke to The Associated Press on Sunday night on condition of anonymity because the club hadn’t announced the promotion.

The 34-year-old Balkovec joined the Yankees organization as a hitting coach in 2019, making her the first woman with that job full-time in affiliated baseball. She got her first position in pro ball with the St. Louis Cardinals as a minor league strength and conditioning coach in 2012.

Grading the Week: Barry Bonds might not be a good guy, but he’s definitely a Hall of Famer

She briefly left baseball in 2018 to pursue a second master’s degree at Vrije University in the Netherlands, where she also worked with the country’s national baseball and softball teams. She then worked for Driveline Baseball, a data-driven baseball center that has trained numerous major leaguers, before being hired by New York.

“I view my path as an advantage,” she told The Associated Press in 2019. “I had to do probably much more than maybe a male counterpart, but I like that because I’m so much more prepared for the challenges that I might encounter.”

Balkovec’s promotion was first reported by The Athletic.