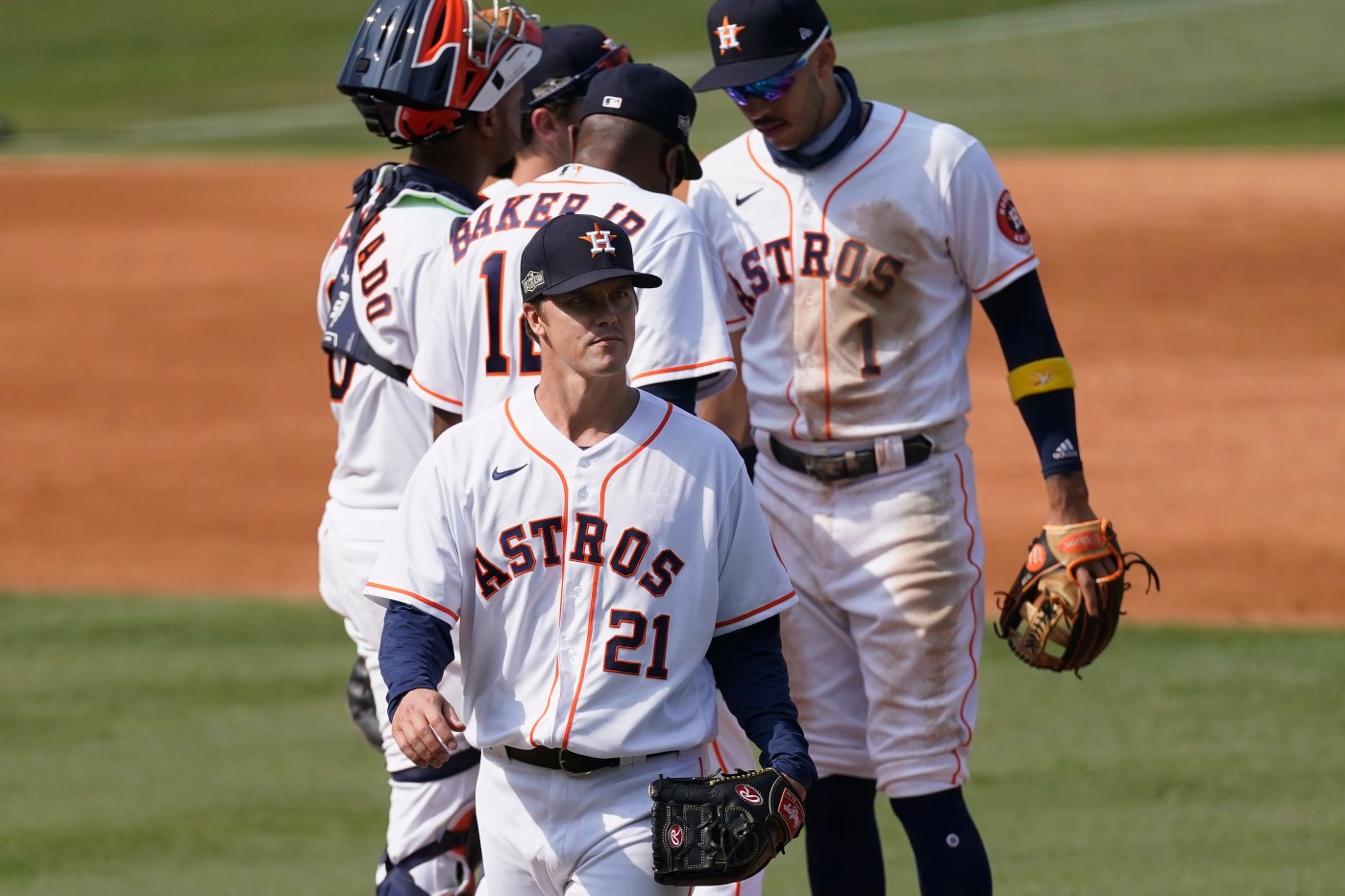 “I don’t really notice fans when the game’s going on, but warming up and practice before games, I mean for me it’s nice not having fans in the stands,” Greinke said Tuesday before Game 3 of the AL Championship Series against the Tampa Bay Rays. “Most people like it. When the game comes on it’s the same for me.”

Asked to explain, he said: “Because then there’s no one there to talk to you and ask for autographs and want pictures and all that stuff. I don’t like to do that stuff. It’s nice not having them, for me. Most people like it. I don’t like it.”

Greinke, the 2009 AL Cy Young Award winner with Kansas City, discussed during spring training in 2013 that he had social anxiety disorder since before high school but no longer considered it a problem. He did not mention anxiety on Tuesday.

Some fans are being allowed to NL Championship Series games in Arlington, Texas, and will be for the World Series, as well. The announced attendance was 10,700 for Monday’s NLCS opener between Atlanta and the Los Angeles Dodgers, not including those who didn’t pay.

Greinke is scheduled to start Game 4 on Wednesday night. The Rays took a 2-0 lead into Tuesday night’s game.

The story behind Masen Wake’s sweet homage to his mother