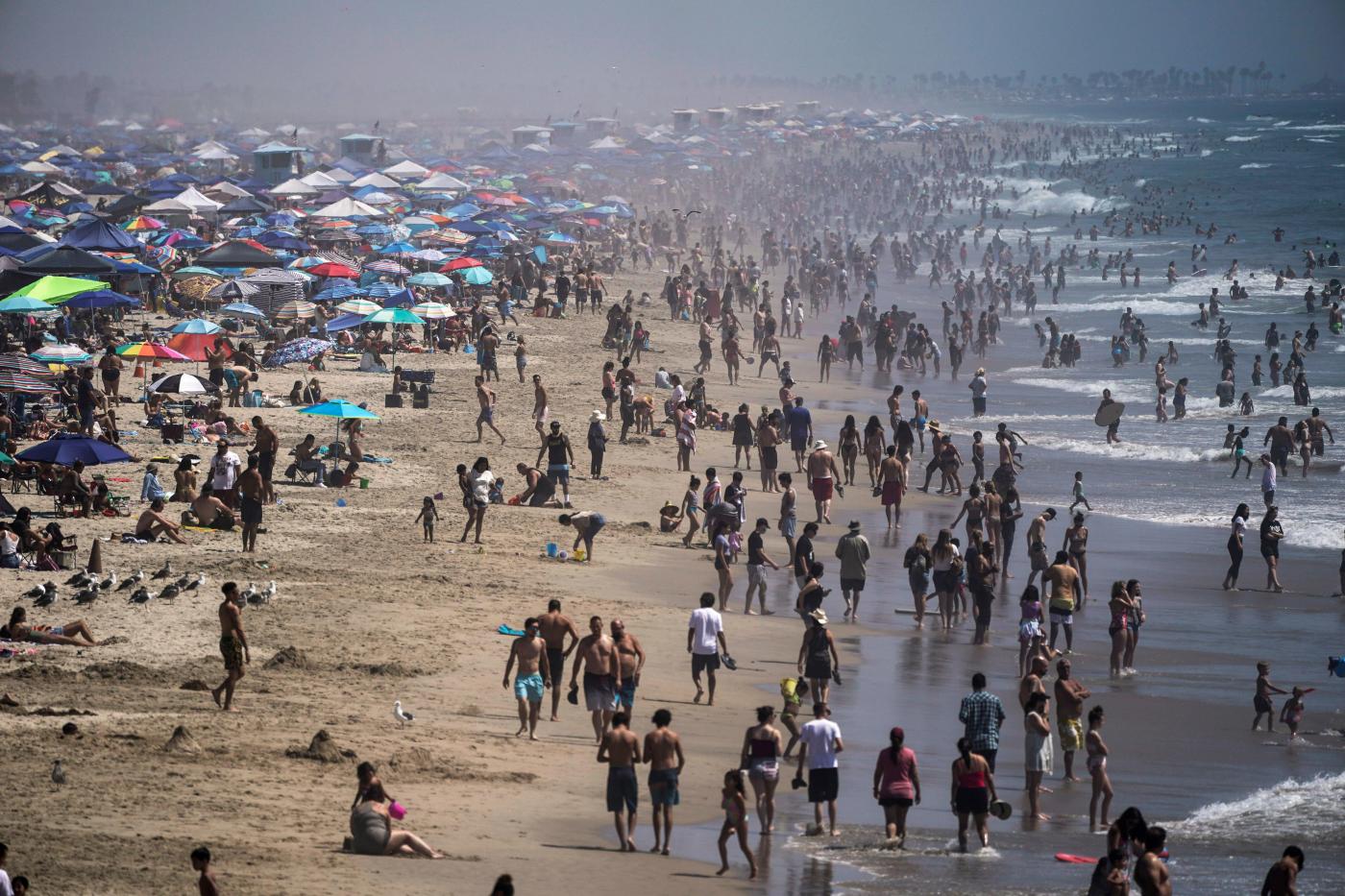 Earth sweltered to a record hot September last month, with U.S. climate officials saying there’s nearly a two-to-one chance that 2020 will end up as the globe’s hottest year on record.

This record was driven by high heat in Europe, Northern Asia, Russia and much of the Southern Hemisphere, said NOAA climatologist Ahira Sanchez-Lugo. California and Oregon had their hottest Septembers on record.

Earth has had 44 straight Septembers where it has been warmer than the 20th century average and 429 straight months without a cooler than normal month, according to NOAA. The hottest seven Septembers on record have been the last seven.

That means “that no millennial or even parts of Gen-X has lived through a cooler than normal September,” said North Carolina state climatologist Kathie Dello, herself a millennial.

What’s happening is a combination of global warming from the burning of coal, oil and natural gas and natural variability, Sanchez-Lugo said. But the biggest factor is the human-caused warming, she and Dello said.

The globe set this record despite a La Nina, which is a cooling of parts of the central Pacific that changes weather patterns and usually slightly lowers temperatures.

“A La Nina is no match for how much we’re warming the planet,” Dello said.

Lots of new faces possible on RTD board as it faces crises over money, mission

The first nine months of 2020 are the second warmest on record, a shade behind 2016 when there was a strong warming El Nino. But Sanchez-Lugo said her office’s calculations show that there’s a 64.7% chance that 2020 will pass 2016 in the last three months to take the title as the warmest year on record. And if it doesn’t make it, she said it’ll easily be in the top three, probably top two.

With the climate trend, heat records that looked like it would take many years to break get passed quicker, said Colorado University weather data scientist Sam Lillo.

The Associated Press Health and Science Department receives support from the Howard Hughes Medical Institute’s Department of Science Education. The AP is solely responsible for all content.