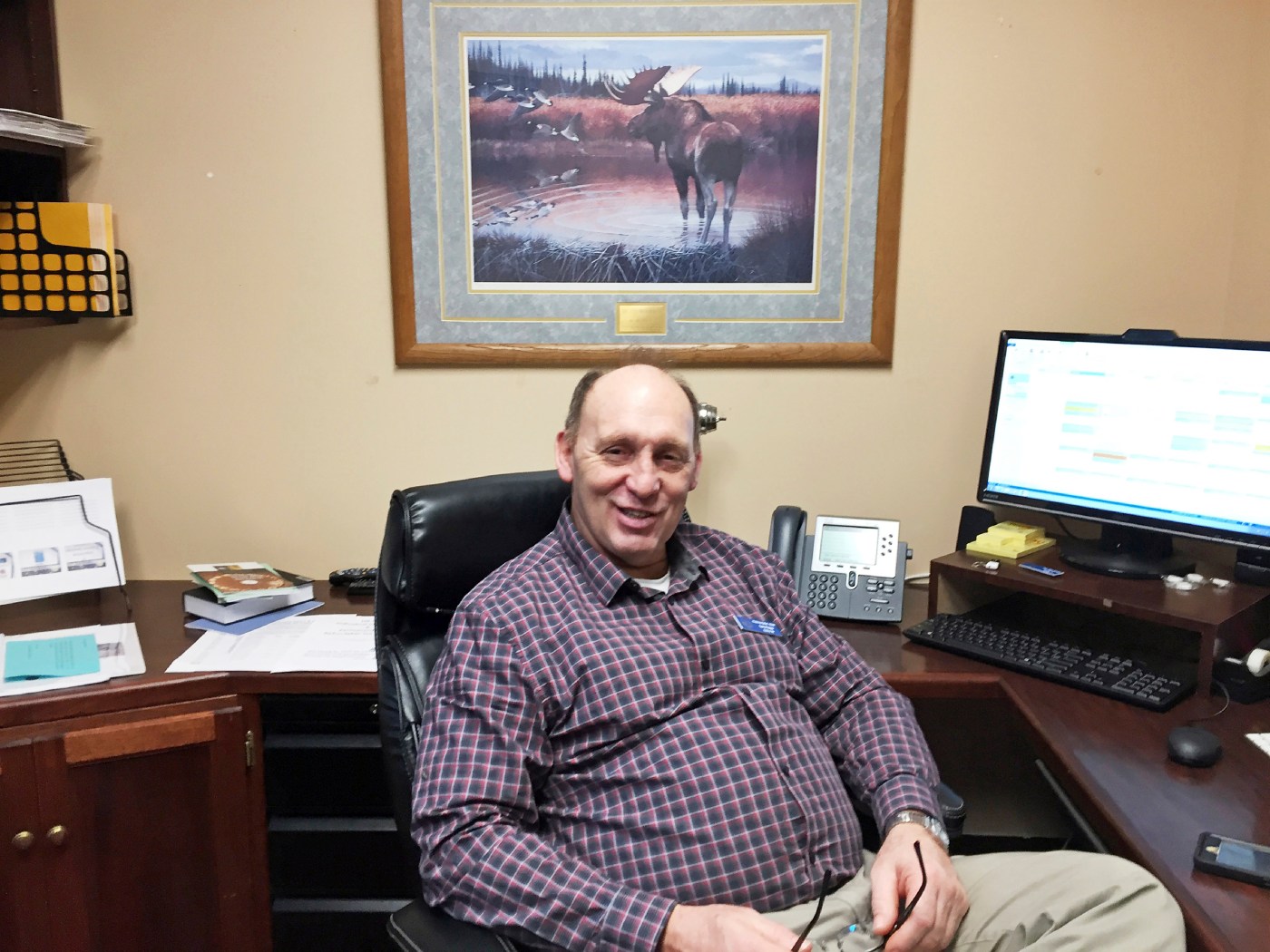 ANCHORAGE, Alaska – A midair plane collision in Anchorage on Friday killed seven people, including a state lawmaker who was piloting one of the aircraft, Alaska officials said.

There were no survivors of the crash near the airport in Soldotna, a city on the Kenai Peninsula, the Alaska State Troopers said in a written statement.

State Rep. Gary Knopp, who represented the area, was alone in one of the planes. The other plane was carrying four tourists from South Carolina, a guide from Kansas and a pilot from Soldotna, the troopers said.

All seven victims were pronounced dead at the site except for one person who died while being transported to a hospital, according to the troopers.

Crash debris fell on a highway, which was shut down briefly out of safety concerns.

The Federal Aviation Administration identified one of the planes as a de Havilland DHC-2 Beaver. The FAA and National Transportation Safety Board are investigating the crash.

Knopp, 67, was a Republican and a member of the state House bipartisan majority. Several colleagues expressed condolences.

“I’m devastated and shocked to learn of the crash that claimed Gary Knopp’s life,” House Speaker Bryce Edgmon, an independent, said in a statement. “Gary was a one-of-a-kind leader and a true Alaskan who worked tirelessly for his district in the Legislature. He will be missed by many.”

The last fatal midair collision in Alaska happened in May of 2019 near Ketchikan. Six people were killed when two planes ferrying cruise ship passengers on sightseeing expeditions struck each other. Ten survivors of that collision were rescued from the site.