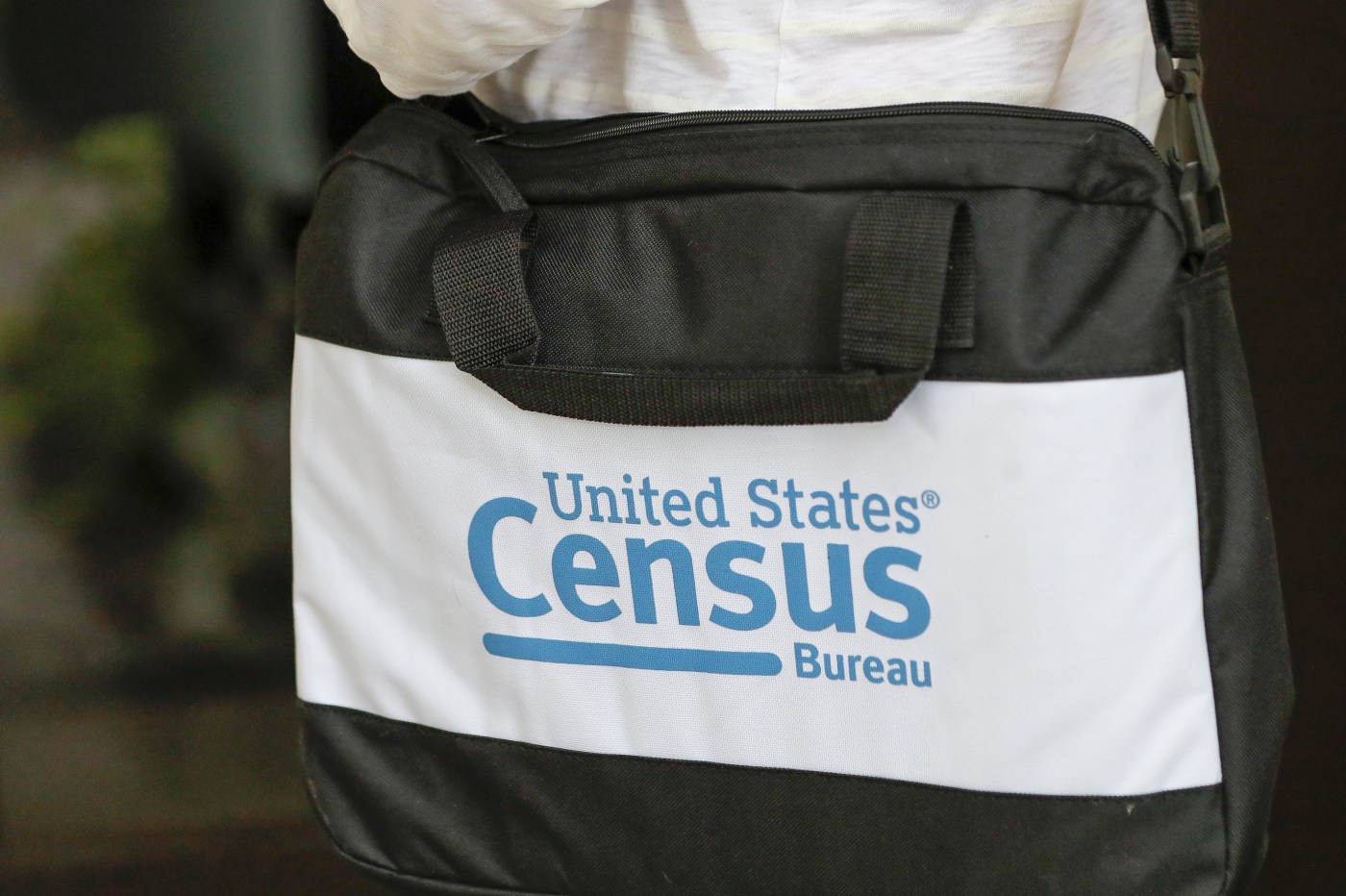 The U.S. Supreme Court on Tuesday stopped the once-a-decade head count of every U.S. resident from continuing through the end of October.

President Donald Trump’s administration had asked the nation’s high court to suspend a district court’s order permitting the 2020 census to continue through the end of the month. The Trump administration argued that the head count needed to end immediately so the U.S. Census Bureau had enough time to crunch the numbers before a congressionally mandated year-end deadline for turning in figures used for deciding how many congressional seats each state gets.

A coalition of local governments and civil rights groups had sued the Trump administration, arguing that minorities and others in hard-to-count communities would be missed if the count ended early. They said the census schedule was cut short to accommodate a July order from Trump that would exclude people in the country illegally from the numbers used to decide how many congressional seats each state gets.

“Moreover, meeting the deadline at the expense of the accuracy of the census is not a cost worth paying, especially when the Government has failed to show why it could not bear the lesser cost of expending more resources to meet the deadline or continuing its prior efforts to seek an extension from Congress,” Sotomayor wrote.

Last month, U.S. District Judge Lucy Koh in San Jose, California sided with the plaintiffs and issued an injunction which suspended a Sept. 30 deadline for finishing the 2020 census and a Dec. 31 deadline for submitting numbers used to determine how many congressional seats each state gets — a process known as apportionment. That caused the deadlines to revert back to a previous Census Bureau plan that had field operations ending Oct. 31 and the reporting of apportionment figures at the end of April 2021.

When the Census Bureau, and the Commerce Department, which oversees the statistical agency, picked an Oct. 5 end date, Koh struck that down too, accusing officials of “lurching from one hasty, unexplained plan to the next … and undermining the credibility of the Census Bureau and the 2020 Census.”

Guest commentary: Both parties have been hypocritical but the Barrett nomination is Republicans’ call

Some Dems, not yet Biden, talk of expanding Supreme Court

An appellate court panel upheld Koh’s order allowing the census to continue through October but struck down the part that suspended the Dec. 31 deadline for turning in apportionment numbers. The panel of three appellate …read more